Popular evangelical Christian pastor John Ortberg (below) is facing major criticism for allowing a volunteer with a history of child abuse to work with children at Menlo Church in California. 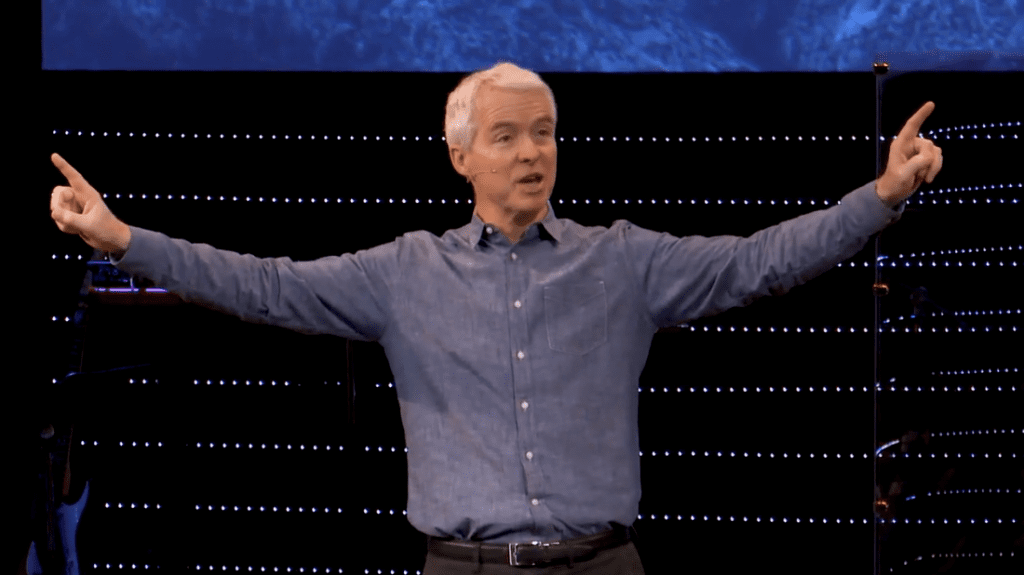 The man in question admitted his “attraction to minors” in 2018 but insisted he had never acted on it. That was apparently all it took for Ortberg to provide him access to kids. Ortberg also never told other church leaders about the situation.

It was only after his estranged son reported the man that this story went public.

My statement on Menlo Church and my father; I won't be reading replies to this but I'm grateful to the friends and chosen family who have helped Grace and me through the last few months. pic.twitter.com/elT9I7v9u6

[Daniel] Lavery said that a church member had confessed having “obsessive sexual feelings about young children” for years and that they had intentionally sought out “unsupervised” positions where they could volunteer with children — including volunteer opportunities that included overnight travel. He also said that the church member told him “John Ortberg had continually encouraged this person in their unsupervised work with children.”

Lavery’s concern was dismissed in part because — get this — he and his wife are transgender. Ortberg must have fallen for the conservative Christian rhetoric that claims LGBTQ people aren’t concerned about the well-being of children. Or maybe he thought one kind of sexual deviant wouldn’t possibly care about another. Whatever the case, Lavery was right and Ortberg was wrong.

We should be thankful that the pastor in question was caught before anything more serious happened.

This whole incident is yet another example of why more church leaders need to be educated about the patterns of abuse. Unfortunately, it’s not enough for an abuser to say the right words, make an apology, and move on. The fact is, abusers tend not to change. And churches are great for finding new victims due to the amount of unearned trust when you call yourself a man (or woman) of God. Factor in the way many Christian children are taught to obey authority figures without question, and you have a recipe for disaster.

Ortberg later apologized for his actions and has taken a leave of absence. There is no word on whether he’s been properly reprimanded or otherwise punished for his reckless decision. 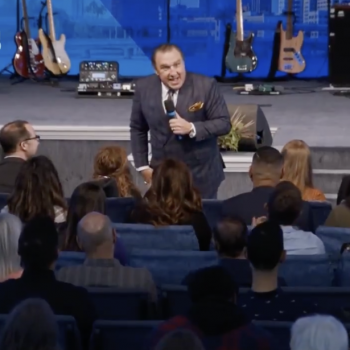 February 5, 2020
Pastor: If God Didn't Exist, I Would Murder This Guy Who Questioned My Faith
Next Post