An Australian pastor who ran the nation’s most prominent and long-running conversion therapy ministries for gays and lesbians has been charged with sexual abuse of a minor. 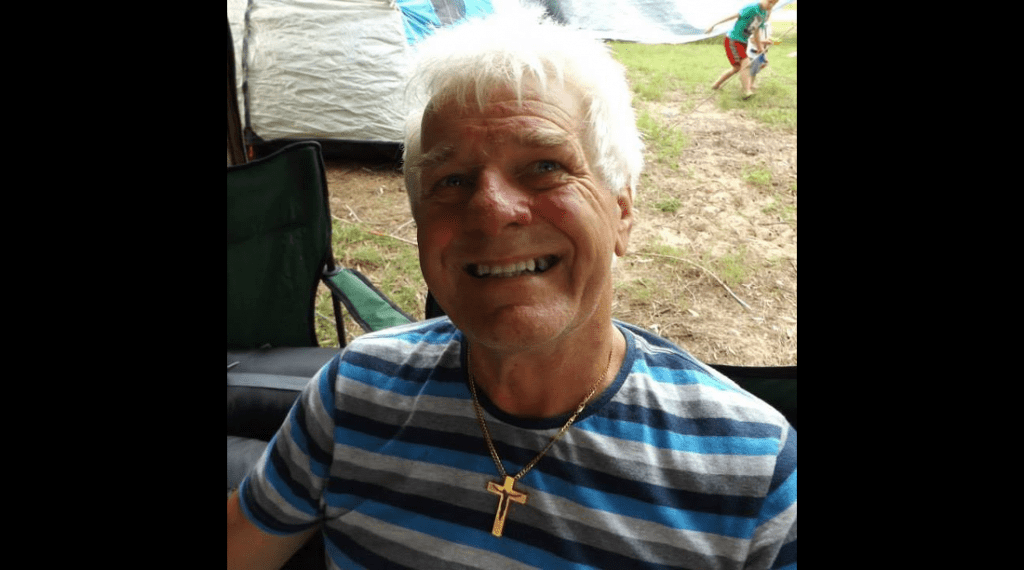 Former minister Ron Charles Brookman was a senior pastor at Newton Mission Uniting Church in New South Wales. It was there that the alleged assault took place. The victim was, at the time, a thirteen-year-old boy in his care. The year was 1989.

Brookman went on to have a long and comfortable ministerial career running pastoral programs that claimed to address problems of sexual addiction, pornography use, homosexuality, and — get this — sexual abuse. He served as the director of Living Waters Australia from 1999 until its closure in 2014. Living Waters has been called “one of the foremost and longest running ex-gay/conversion therapy programs” in Australia by LBGTQ advocacy organization Ambassadors and Bridge-Builders International (ABBI).

Throughout his tenure at Living Waters, Brookman was frank and vocal about his own history of same-sex attraction. He claimed to have successfully prayed away the gay, even testifying as a “former homosexual” in front of parliamentary committees considering the question of marriage equality.

Ron and I were filmed for a Bible college presentation presenting both sides of the debate on homosexuality. Ron freely admitted, more than once, that he got sexually aroused reading my autobiography. Whenever pressed whether he still experiences homosexual thoughts or feelings, Ron admits it still happens but he doesn’t act on them… Telling the Senate Inquiry that he is now heterosexual and also encourages others into heterosexual marriage is not only dishonest and misleading: it is irresponsible.

Currently Brookman is out on bail, having pleaded not guilty to the charges leveled against him. He and his current wife, Ruth Brookman, were photographed leaving the courtroom hand-in-hand and smiling.

And why not? Sure, he stands accused of a heinous crime that undermines his entire legacy, but at least his marriage is between one man and one woman, which is — at least to hear him tell it — the only moral victory that really matters.

February 5, 2020
Christian Bigot Franklin Graham Has Been Rejected by Every Venue for His UK Tour
Next Post 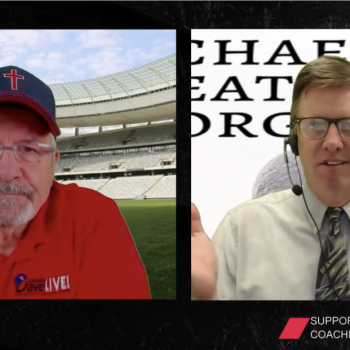