Switzerland’s international airline has what you might call a pretty sweet policy: In honor of the country’s rich history of chocolate-making, every passenger is welcome to free chocolate. 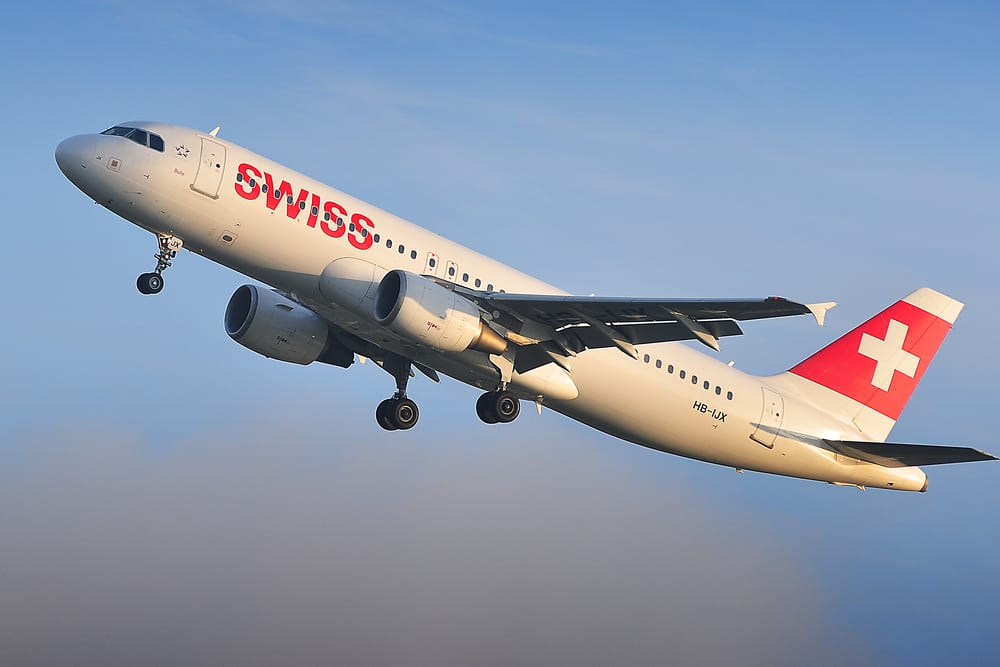 For the past decade, Swiss International Air Line (also called SWISS) has been providing premium passengers in particular with pralines from one of the nation’s best chocolatiers, a company called Läderach. Beginning in April of this year, however, Läderach chocolates will no longer be available on SWISS flights.

Why? Because company CEO Johannes Läderach is an evangelical Christian with a vocal and public stance against same-sex marriage and the right to abortion.

That has led the company into controversy in recent months, with LGBTQ organizations calling for a boycott of Läderach chocolates. In October, one of the company’s stores was stink-bombed in protest. A more peaceful protest took place in December, with same-sex couples engaging in public displays of affection in front of a Läderach branch.

Läderach’s head of marketing, Patrick Th. Onken says the split occurred because SWISS was concerned about all the negative news coverage Läderach was receiving.

Johannes Läderach says his company has been maligned unfairly and that discrimination is not part of his company’s ethos:

Because I fight for the unborn life, I’m accused of misogyny. But I’m not a misogynist — 60% of our managers are women.

They’d just better hope they never need to end a pregnancy… at least if Läderach had anything to say about it.

In a similar vein:

No one at Läderach is homophobic — neither the management nor the staff. We have homosexuals working for us. We don’t ask about it. Läderach has a zero-tolerance policy regarding discrimination.

Setting aside the fact that “Don’t Ask, Don’t Tell” policies seldom result in accepting environments, a willingness to hire gay workers does little to offset the fact that the company’s profits go into campaigns against LGBTQ rights and abortion access.

Yes, Johannes, it turns out that sharing a work environment with people isn’t the same thing as supporting their human rights.

The reality is that Johannes and his father, Jürg Läderach, are members of an advocacy group called Christianity for Today (formerly Christians for Truth). In fact, Jürg is the group’s president. The group’s secretary, one Walter Mannhart, is also head of procurement for the chocolatier. The group has campaigned against same-sex marriage, medically assisted dying, pornography, and fornication, as well as media properties like Harry Potter or Jesus Christ Superstar. Jürg also serves as treasurer for controversial anti-abortion group Marsch Für Läbe (March For Life).

As one Swiss magazine pointed out, SWISS has “many gay crew members,” which might have been a factor in the decision to break ties with Läderach. Or perhaps it’s simply a business decision to avoid tarnishing the SWISS brand with proximity to an organization that supports evangelical bigotry. Either way, Läderach is not entitled to their business.

But Johannes Läderach doesn’t see it that way. He pouted about it in an interview with Swiss newspaper NZZ am Sonntag, falling back on the same predictable rhetoric bigots always pull out when they learn that there are consequences to their bigotry:

I understand it if people value a woman’s right to choose more than an unborn child’s right to life. But I ask for understanding for my opinion. I’m allowed to have a different opinion.

Yes, Mr. Läderach, you are.

And everybody else is allowed to decide that they want to avoid being associated with your opinion. 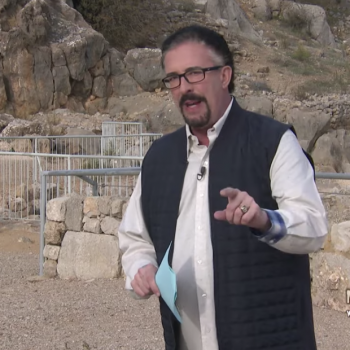 February 2, 2020
Pastor: Noah's Family Cleared Away 12 Tons of Animal Feces on the Ark Every Day
Next Post 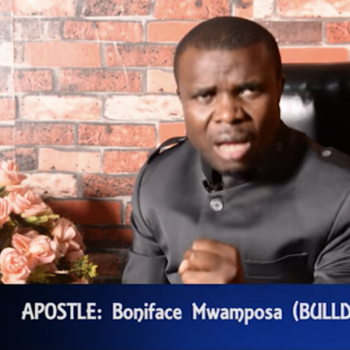