Pastor: Noah’s Family Cleared Away 12 Tons of Animal Feces on the Ark Every Day

Right-wing pastor Perry Stone, best known for checking his phone while speaking on tongues, made a rather unusual claim during a recent on-the-spot sermon in the Golan Heights.

… It is estimated that there was 5 to 12 tons of manure a day on the Ark. Now there was a window on top of that Ark that could be opened — it actually was on the side, not the top, it’s on the side — where they could throw it out if they needed to, so it doesn’t necessarily mean it piled piled piled, they had a way getting rid of it, no doubt.

To reiterate: He’s saying Noah’s family — all eight of them — managed to clear away up to 12 tons of animal shit on a daily basis.

If you’ve ever wondered how so many people could believe a fundamentalist interpretation of the Bible, it’s because they never stop to think about what that means. They just accept without questioning. It’s a horrible way to go through life. 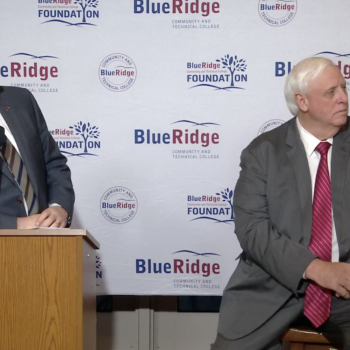 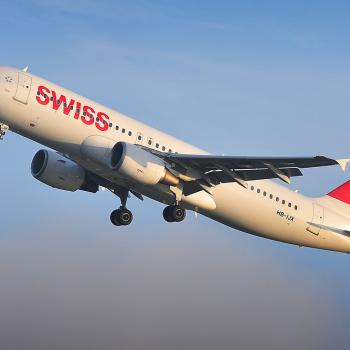