Right-wing commentator Chris McDonald, last seen claiming Hillary Clinton “made a covenant with the Evil One,” is back with a new conspiracy theory:

“This is the only wild conspiracy theory I am going to ever toss out there on this program,” McDonald laughably asserted. “I normally don’t do this, but this is just a food for thought question.”

“We all know that it is pretty much a given that Mrs. HRC … is a witch,” McDonald continued. “Can a witch cast a spell on something like this to cause death and not be [known]? I’m just throwing that out. I don’t know anything about this stuff, you do. Is that possible if she wanted to get rid of Kobe? Please, Right Wing Watch, don’t be putting in that me and Cory are saying this; this is just a food for thought question. Do you think Hillary would be able to do it if she wanted to do it?”

McDonald also claimed Bryant’s tragic death was a “ritual sacrifice.” Which is a stupid thing to say.

If Clinton really had the power to destroy someone with her mind, why the hell would she waste it on a former basketball player?

But these statements never have to make sense. He’s Christian, his audience is Christian, and critical thinking never comes into play in their world. Much like Flat Earthers, there’s no need for proof. Just raising the question is enough to create a new reality in the minds of his brainwashed fans. 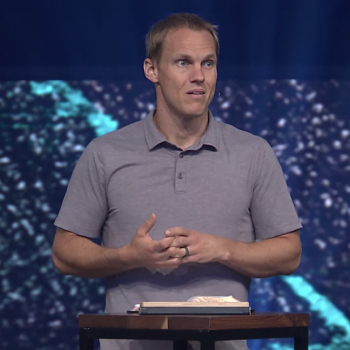 January 31, 2020
Pastor: I Should Have Preached More Against Abortion Rights When I Was Younger
Next Post 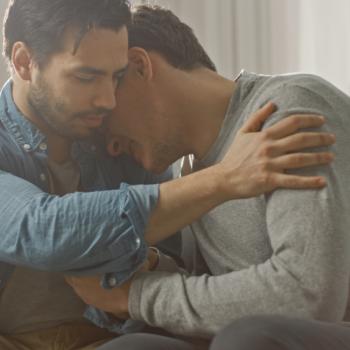 February 1, 2020 It's No Exaggeration: Sweeping South Dakota Bill Aims to Eliminate LGBTQ Rights
Browse Our Archives
What Are Your Thoughts?leave a comment