Nothing to see here. Just the leaders of a Philippines-based evangelical Christian megachurch getting arrested in California for breaking the law. 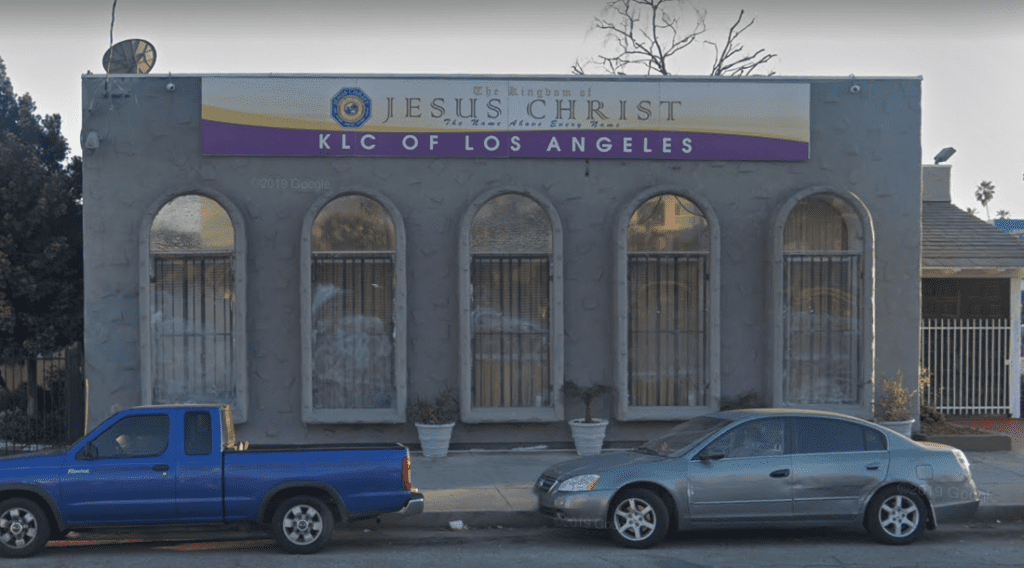 In this case, the leaders of the “Kingdom of Jesus Christ, The Name Above Every Name” church “allegedly coerced some members into sham marriages to keep them in the United States to raise money for the church’s expensive projects and to fund the ‘lavish lifestyle’ of its leader.” Those newly married people — we’re talking 82 couples over 20 years — would be put to work as fundraisers.

The KOJC workers were instructed to go to malls, college campuses, restaurants, and department stores throughout the U.S. to solicit donations for a church non-profit called the Children’s Joy Foundation USA, the government said. They told potential donors their money would benefit impoverished children living in the Philippines. However, federal authorities claim the foundation was used a front. The money, authorities said, was not used for humanitarian projects, but was instead funneled for the church’s expensive projects.

They ended up raising about $20 million that way, much of which went to the church’s leader, televangelist Apollo Quiboloy. The fundraisers received little or no payment for their work. Which is a nicer way of saying this Christian church used slaves to elevate the profile of its leader.

Remember: This happened in California even if the church was based elsewhere. This was happening in front of our eyes. How many Christians knew what was going on but said nothing?

You can read the investigator’s affidavit right here. The details are horrifying. But now that the leaders have been caught, maybe they’ll actually receive a serious punishment.

January 31, 2020
Christian Pastor: Jesus Would "Beat the Crap" Out of John Bolton
Next Post 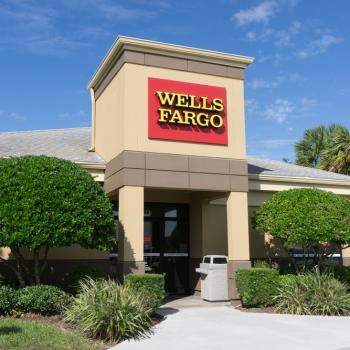