During an interview with New York’s Cardinal Timothy Dolan yesterday, Attorney General William Barr did what he does best: lie.

He claimed that there was a “militant secular effort” to suppress religion, despite failing to define whatever “militant” secularism means.

“We believe in the separation of church and state,” Barr stated. “But what permits a limited government and minimal command and control of the population — and allows people to have freedom of choice in their lives — and trust in the people is the fact that they are a people that are capable of disciplining themselves according to moral values.”

The hypocrisy is obvious here: Secular people are fighting for government neutrality on matters of religion. Most of us don’t want the government interfering in our private decisions, certainly not when they involve our bodies or beliefs.

Barr also claimed in another part of the interview that atheists were trying to drive religion out of public life.

It likely goes without saying, but most of the claims — historical and current — in this exchange between AG Bill Barr and Cardinal Timothy Dolan are contested. https://t.co/RQ69NwsrMB

That’s another lie. No atheist organization or prominent individual has said religious people should be punished for their beliefs. No one’s fighting to shut down churches. Trying to persuade people to think like you isn’t a crime, and everyone does that.

It’s scary that the top lawyer in the country doesn’t have a basic understanding of the law. But that’s also the only reason Donald Trump appointed him. A competent lawyer wouldn’t say any of this. It takes a conservative Christian like Barr to be this ignorant. 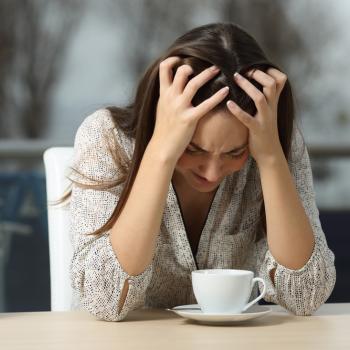 January 29, 2020
Writer Urges Focus on the Family to Stop Promoting Book That Harms Marriages
Next Post 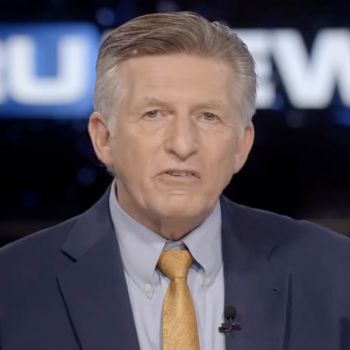