Author and blogger Sheila Gregoire is a Christian who has been sounding the whistle against the conservative books promoted by the group Focus on the Family. When we first wrote about her last summer, she was condemning a book that told women whose partners cheated on them to look at their own flaws.

Now she’s urging Focus on the Family to stop promoting the book Love and Respect by Dr. Emerson Eggerichs, which they give away to donors. It’s not just that the book promotes stereotypical gender roles (although that is problematic); it also enables abuse, with plenty of victim-blaming to go around. 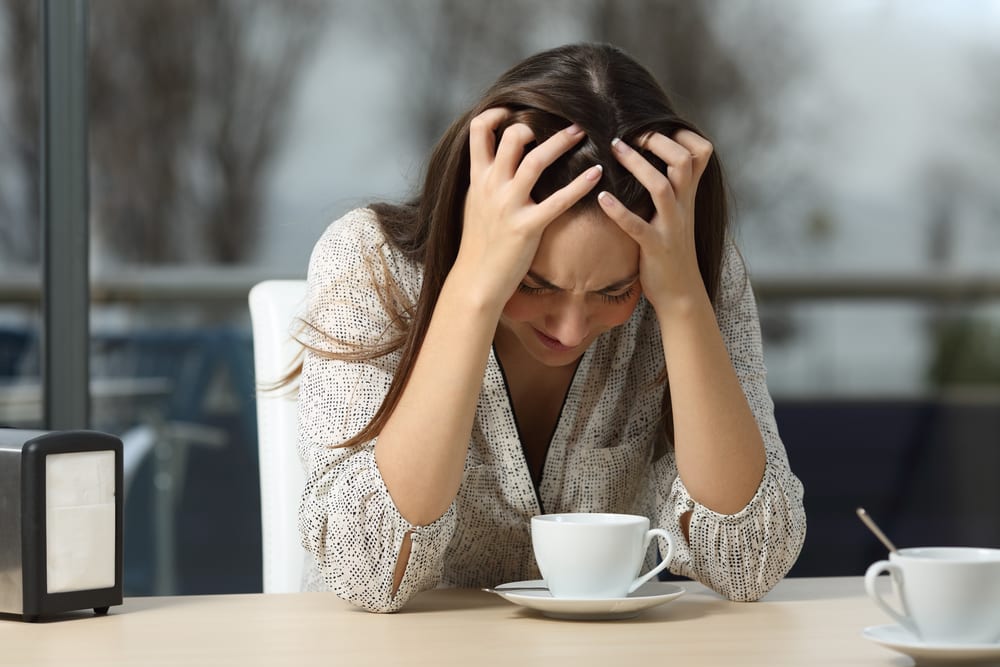 She explained in an open letter to the group.

As I have talked about at length on this blog, I have grave concerns about the book. After writing my initial series on Love & Respect last year, we created a report of women’s testimonies of the harm that was done by the book, and we sent that along to Focus on the Family.

We did not hear from them, although they did answer other readers who wrote in. After I sent several emails about this, they did finally respond.

(You can view that email thread here; it shows the context of what comes below).

I have just finished a massive, comprehensive survey of more than 22,000 Christian women, asking over 150 questions about their marital and sexual satisfaction. In that survey, I left open-ended questions where people could name resources that helped their marriages and those which harmed their marriages. I did not list any resources; people volunteered them on their own.

Love & Respect was the most frequently mentioned resource that harmed marriages. For every 10 women who said Love & Respect helped their marriage, 15 volunteered that it harmed them. Two women even reported that the book nearly killed them — one said, “without exaggeration” and one “almost literally”. This book has hurt people, and that matters, because they matter.

Gregoire goes on to cite some of the more problematic examples from the book, in which Eggerichs advocates a “punishment and reward cycle” (as if wives are like dogs that keep peeing inside the house), instructs verbally abused women to just respect their husbands more (as if the abuse is their fault), and that enduring “harsh behavior” is part of one’s service to God.

It’s the same damaging advice we’ve seen perpetuated by other prominent evangelical figures such as John Piper and Paige Patterson.

The book should just change its title from Love and Respect to Put Up and Shut Up. But like so much of conservative Christianity, there’s a reliance on the bait-and switch method to lure in new readers. 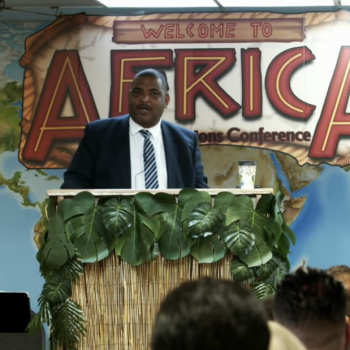