At a glance, you might imagine that State Sen. Alice Forgy Kerr of Kentucky — a conservative mother who serves as a Sunday school teacher at her local Baptist church — is exactly the sort of person who’d champion “pray away the gay” conversion therapy for LGBTQ people.

In this case, though, you’d be wrong. 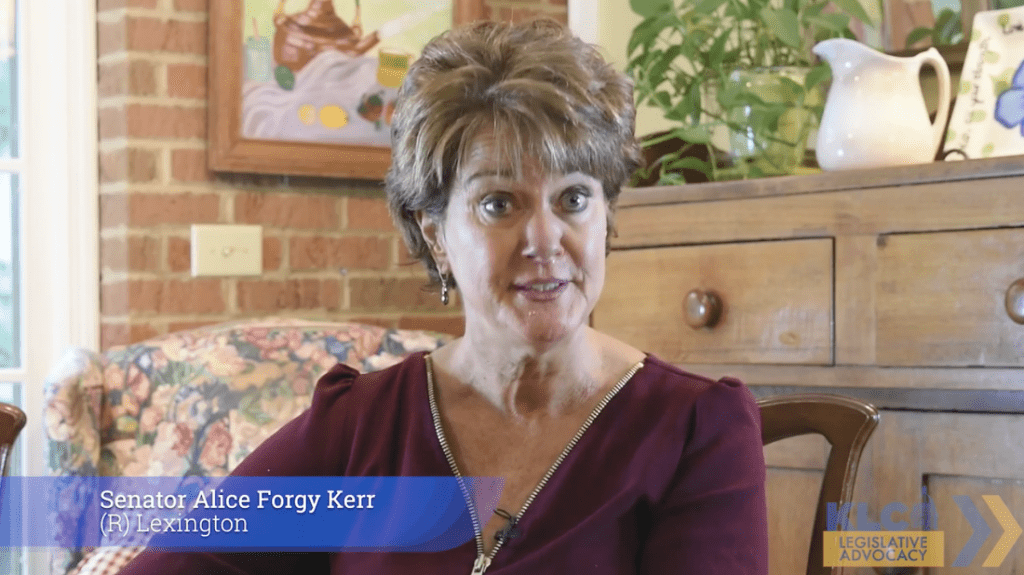 In fact, Senator Kerr is the primary sponsor on a bill to ban conversion therapy in the state of Kentucky.

For Kerr, though, the logic behind the ban is a lot closer to home: her youngest son, age 31, is gay.

She doesn’t experience a conflict between her faith and her support of her gay son, exactly as he is. In fact, Christianity as she understands it rejects the idea that gay people need “conversion” that will (theoretically) make them straight.

As she sees it, any religion that asks gay people to change in order to be accepted by God is “religion gone bad.” Even if the bill doesn’t become law — and she admits it’s a long shot — she believes it can help educate others in caucus about the issue and open up conversations.

In response to charges that banning conversion therapy is a betrayal of her principles as a Republican and a pro-life advocate, Kerr shot back:

Well, pro-life means doing everything I can to protect our youth from suicide and from being rejected and being taught that they are not good enough. We’ve got to understand that, wherever we come down on the issue of homosexuality, this bill is about banning conversion torture.

Kerr became aware of the problem of conversion therapy in 2018 after watching the movie Boy Erased, which is based on the memoir of the same name by Garrard Conley. In it, Conley describes his life as a secretly gay preacher’s son in Arkansas, and his experiences with Love in Action, an institutional ex-gay conversion therapy program.

Through the bill she is sponsoring, Kerr hopes to help keep LGBTQ youth in Kentucky from a similar fate. 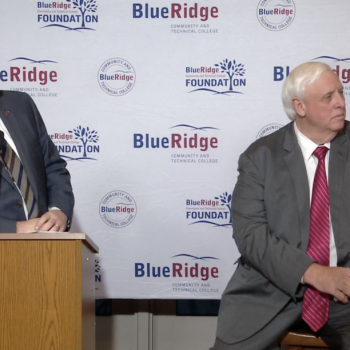 January 29, 2020 E.W. Jackson, Who Called Obama a Dictator, Says We Can't Call Trump a Dictator
Browse Our Archives
What Are Your Thoughts?leave a comment