In 2013, right-wing radio host and former candidate for Lt. Governor of Virginia, E.W. Jackson, was denouncing President Obama as a tyrant:

…we have never had a president who systematically disregards our Constitution, ignores our laws, and sets himself up as some sort of king or dictator.

It’s typical conservative lunacy. Obama wasn’t a dictator. He wasn’t corrupt. He didn’t disregard the Constitution. Even when there were reasons to be critical of his decisions, they weren’t coming from a place of self-indulgence.

But Jackson apparently can’t stand to listen to his own ramblings, because he said on Monday that calling any president a “dictator” amounts to treason and must be punished.

“When you call a president a dictator, when you say he is a dictator, I’m sorry, you should be censured by the United States Senate for putting the life of the president in danger,” Jackson said. “And I mean that.”

“You cannot say that about the president of the United States,” Jackson fumed. “What message are you sending to the country when you stand up and tell people that we have a dictator in office?”

He added that if conservatives ever did that to Obama, “there would have been a hue and cry across the land.”

It’s not surprising that conservatives are hypocrites; we’re all guilty of that to some degree. What’s surprising is how far they go in both directions. You would think calling someone a “dictator” and also treating it like the worst kind of slander would be a fairly obvious contradiction to spot.

Meanwhile, the legitimate criticisms of Trump are swept away by the same people who were always quick to denounce Obama for the pettiest of reasons. 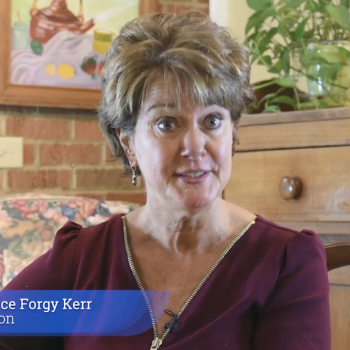 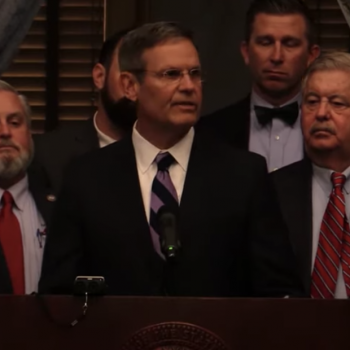