Daniel Deitrich is going viral for a song he wrote that calls out evangelicals for their support of Donald Trump in the most heartbreaking way possible.

He has every right to feel betrayed since he himself is an evangelical.

A worship leader in South Bend, Indiana, Deitrich’s “Hymn for the 81%” (referring to the estimated percentage of white evangelicals who voted for Trump) calls for repentance from his fellow believers.

The lyrics poignantly capture what’s so wrong about supporting Trump, certainly when compared to the values taught by Jesus Christ.

They started putting kids in cages
Ripping mothers from their babies
And I looked to you to speak on their behalf.

But all I heard was silence
Or worse you justified it
Singing glory hallelujah, raise the flag.

Your fear had turned to hatred
But you baptized it with language
torn from the pages of the Good Book.

You weaponized religion
And you wonder why I’m leaving
To find Jesus on the wrong side of your walls.

He writes in the notes for the video:

I have been so confused and deeply saddened by the unflinching loyalty to a man who so clearly embodies the opposite of these values.

Will it change their minds? Probably not, at this point. But even that’s notable. It shows that conservative Christians aren’t even listening to one of their own when it comes to how they’ve sold out their supposed religious principles for a slew of right-wing judges. 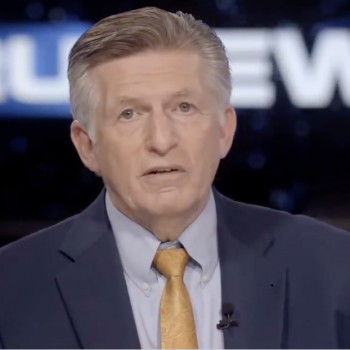 January 28, 2020
Rick Wiles: God Has Sent the Coronavirus to "Purge a Lot of Sin Off This Planet"
Next Post 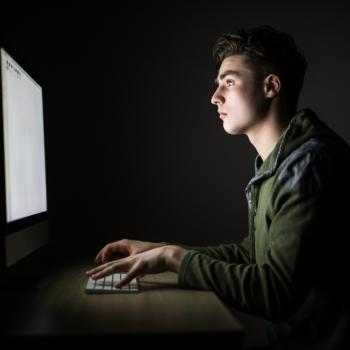