It shouldn’t be controversial to warn people about Paige Patterson.

He’s the former Southern Baptist Convention leader who once told women trapped in abusive marriages to stay and pray. He made creepy sexual remarks about an underage girl. As president of Southwestern Baptist Theological Seminary, he once told an alleged rape victim to not talk to the police and forgive the rapist. He body-shamed a woman during a sermon while also condemning those who make false accusations against men (as if that routinely happens). And last year, we learned that a former seminary student claimed that she told Patterson that someone at the school had raped her at gunpoint and taken pictures of her for blackmail purposes… and Patterson responded by shaming and shunning her.

And yet there’s a controversial brewing among Southern Baptists because the current SBC president, J.D. Greear, has told pastors to think twice before inviting Patterson to speak at their churches.

He made the comments to the Houston Chronicle after a reporter asked about two SBC churches that asked Patterson to speak to them.

Greear noted Patterson’s dismissal from Southwestern Baptist Theological Seminary in his remarks. “Trustees terminated Paige Patterson for cause, publicly disclosing that his conduct was ‘antithetical to the core values of our faith,’ ” Greear told the Chronicle. “I advise any Southern Baptist church to consider this severe action before having Dr. Patterson preach or speak and to contact trustee officers if additional information is necessary.”

While Greear doesn’t have the power to stop those churches from inviting their own speakers, his precaution is mild at best. He didn’t say “This is a horrible idea” or “Women are at risk.” He just urged leaders to consider how the SBC had responded to Patterson’s actions. If that’s the “most forceful” statement he has made against Patterson, as the Chronicle phrased it, it’s not saying much.

It’s no different from how some conservative Christian leaders have treated Donald Trump. They might express disappointment with his language, but they wouldn’t dare take the logical next steps and urge people to reject him entirely. That would take courage which they don’t have.

Patterson’s lack of empathy for abuse survivors has been apparent for a long time now. But Southern Baptists aren’t ready to cut all ties with him. What does that say about them? 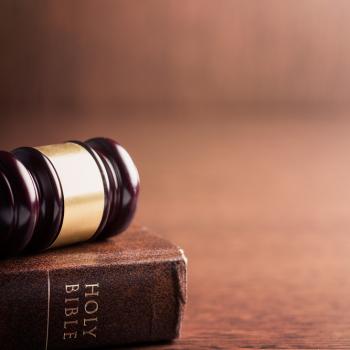 January 26, 2020
Australian Catholic Church Tries To Prevent Its Own Priest From Suing Over Abuse
Next Post 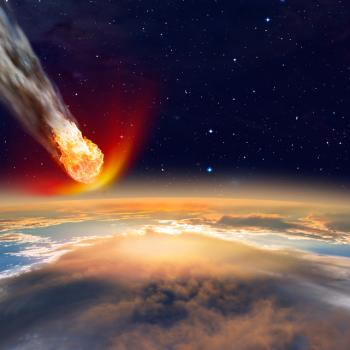 January 26, 2020 Christian Website: The Bible Says an Asteroid Will Crash Into Earth in 2029
Browse Our Archives
What Are Your Thoughts?leave a comment