The first is the Catholic Church (of course). Roughly two dozen men are suing the Archdiocese of New Orleans for allowing George F. Brignac to work for them despite multiple allegations of sexual abuse. The claims stretch back to the mid-1970s. One allegation from a 7-year-old boy says he was fondled by Brignac at a Christmas party. And even though he was “removed from the ministry” in 1988, he was allowed to work as a lay minister until 2018. That meant he had access to children for decades after he was deemed too dangerous to be around them.

Separate from all that, Brignac has been charged with child rape in a case that could give him a life sentence in prison.

As the lawsuit is going through the legal system, the plaintiffs’ lawyers have requested a series of documents from the Catholic Church, and they found out that Church officials received all kinds of help from the top officials for — wait for it — the New Orleans Saints. There are 276 documents that link the two organizations.

Now both groups are fighting to keep those documents from the public eye. 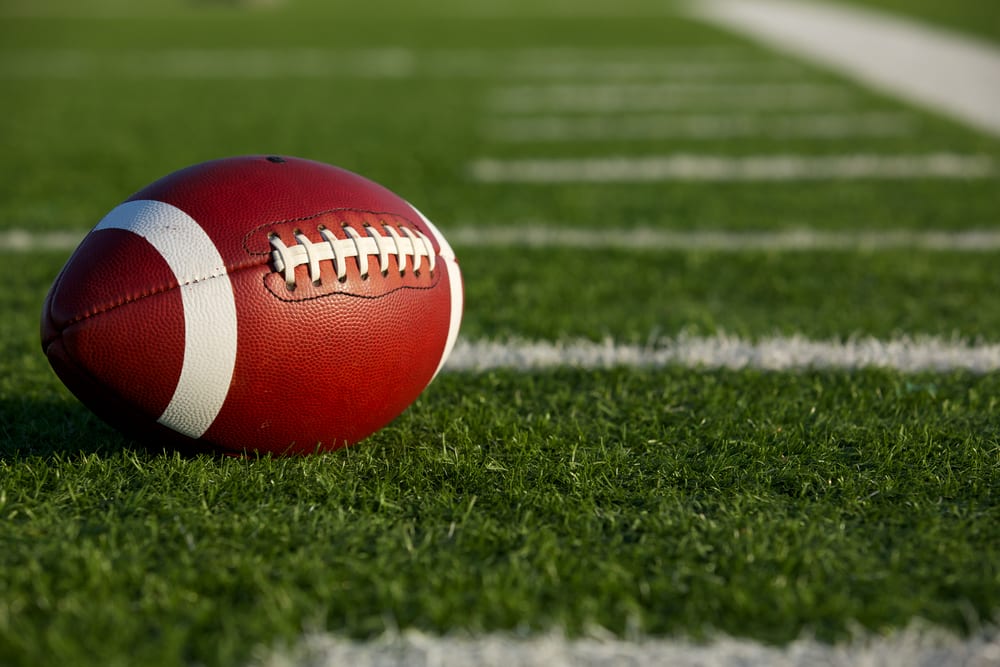 Saints attorneys, in court papers, disputed any suggestion that the team helped the church cover up crimes, calling such claims “outrageous.” They further said that the emails, exchanged in 2018 and 2019, were intended to be private and should not be “fodder for the public.” The archdiocese is also fighting the release of the emails.

Attorneys for the men suing the church say “multiple” Saints personnel, including Senior Vice President of Communications Greg Bensel, used their team email to advise church officials on “messaging” and how to soften the impact of the archdiocese’s release of a list of clergy members “credibly accused” of sexual abuse.

Just when you thought the NFL couldn’t get any worse…

It’s bad enough that the Catholic Church needed help making itself look good in the face of all this sexual abuse; there were apparently people willing to give them advice. Anyone who think the Church’s biggest problem is its image, and not the policies that fuel rampant abuse, should at the very least be publicly shamed.

Whether the lawyers will be able to make those emails public is up to the courts. But if you’ve ever wondered how the Catholic Church could get away with so much abuse for so long, this is why. They have powerful friends eager to help them shield their crimes. 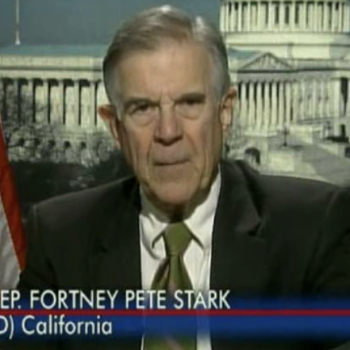