At long last, Utah has banned the use of bigoted and discredited “conversion therapy” on LGBTQ children, making it the 19th state to do so. 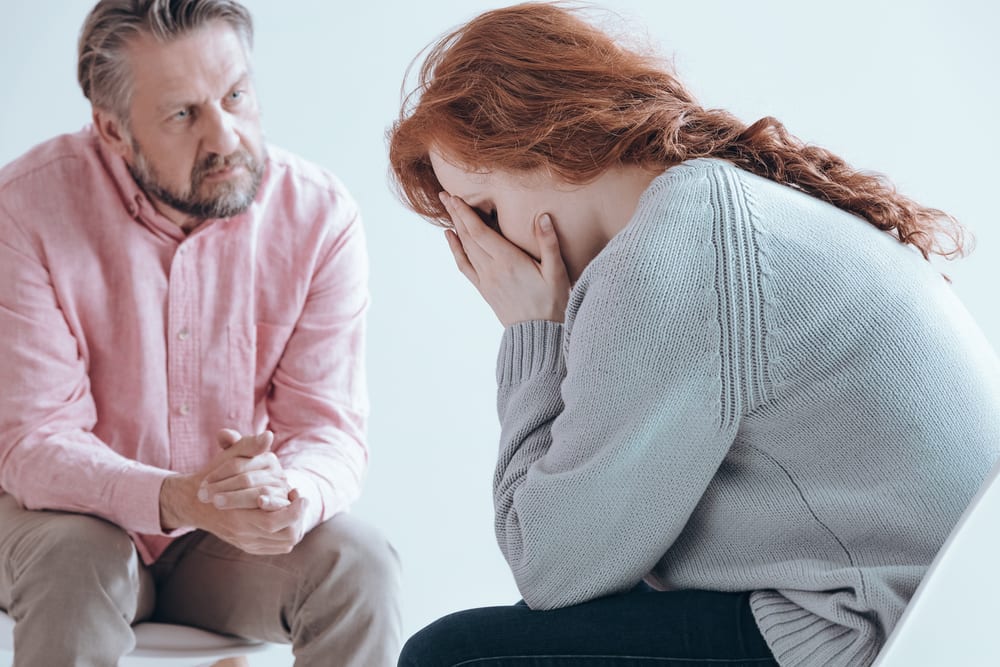 State lawmakers and activists went back and forth for months as they fought to create a law that satisfied the largest constituencies, including the Mormon Church, which initially opposed the ban before supporting it. That change only came after the bill was amended to include exceptions for clergy members.

Still, it’s a victory for decency in a conservative state where that’s not always found.

Supporters navigated a winding path to passage and some dissent remains, but barring it in Utah could give a boost to similar efforts in other right-leaning states, said Shannon Minter, legal director for the National Center for Lesbian Rights.

“It’s really given people a lot of hope,” said Minter, whose group has pushed for bans around the U.S. Virginia is considering a ban, and the issue could also come up in this year in Texas and Kentucky, he said.

Given how conversion “therapy” has led to depression and suicide in some patients, this practice should have been abolished a long time ago. But the bill will now prohibit licensed therapists across the state from torturing their patients.

The rules, however, don’t apply to religious leaders who claim to provide “spiritual counseling” to people “struggling” with homosexuality. They had no license to begin with, so there’s no license to take away. No matter how much the LDS Church urges members to be “kind and compassionate to LGBTQ people,” the fact that this practice will still be permitted in their buildings shows how little they care about or understand LGBTQ people.

But for now, the legislation is a big step. It’s worth celebrating. If only other conservative states would follow suit. 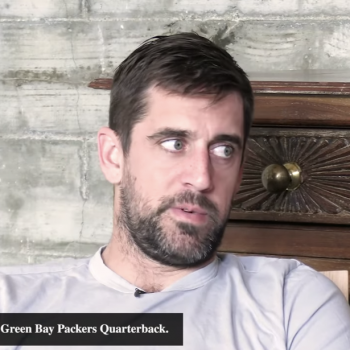 January 23, 2020
Aaron Rodgers: How Can Anyone Believe in a God Who Sends People to Hell?
Next Post