Christian Missionary: Jesus Made Me Fluent in a Language I Never Knew January 23, 2020 Hemant Mehta

Christian Missionary: Jesus Made Me Fluent in a Language I Never Knew

Did you know you can learn a new language just by accepting Jesus into your life?

That’s what “Dante” said at a service run by right-wing pastor Perry Stone, best known for checking his phone while speaking on tongues. The guy said he mastered German while on a mission trip to Switzerland.

It’s only been a few months, but he’s already fluent!

That’s… not exactly a replicable experiment. We aren’t told Dante’s history with German. We don’t know how well he actually speaks it. There’s no Christian Edition of Rosetta Stone that just says, “Congratulations, you already know everything.”

But, naturally, Stone took credit for Dante’s skills by saying he had laid his hands on Dante before he left for the trip.

… German, they tell me, is a very difficult language. And they say he speaks it as good as somebody who’s been there and lived there for ten years! That there’s people that have been there four years and still don’t know how to speak it and mess it up all the time…

It shouldn’t be hard to test this. Just find out if other Christians can magically learn languages they don’t actually know. And then, for added fun, when they don’t learn anything, tell them it’s because their faith isn’t strong enough. 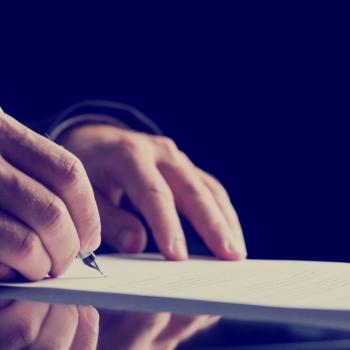 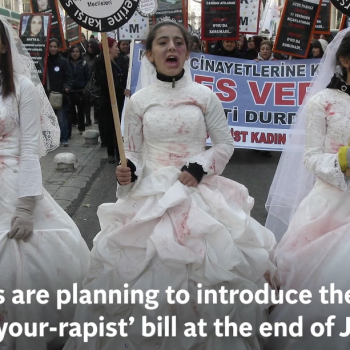