Christian Pastor Charged With 115 Felony Sex Counts; One Victim Was Only 4

58-year-old Rodney Dean Luffman was arrested in North Carolina this week and charged with 115 felony sex counts. (80 for “indecent liberties” and 35 for “sexual offenses.) His victims range from the ages of 4 to 16. The criminal acts had allegedly occurred for a span of 15 years, between 2000 and 2015. 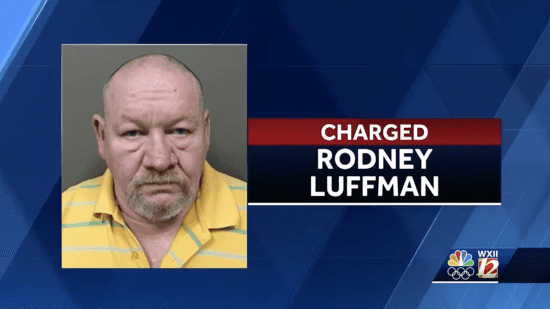 You know where this story is going…

Luffman also happens to be a Christian pastor at Open Arms Outreach Ministries, a “Sin Condemning” church that believes in church/state separation because — ha ha — “The State does not run the church.”

Before he was taken in, he posted a cryptic message on Facebook that looks even worse in hindsight (if the allegations are true). 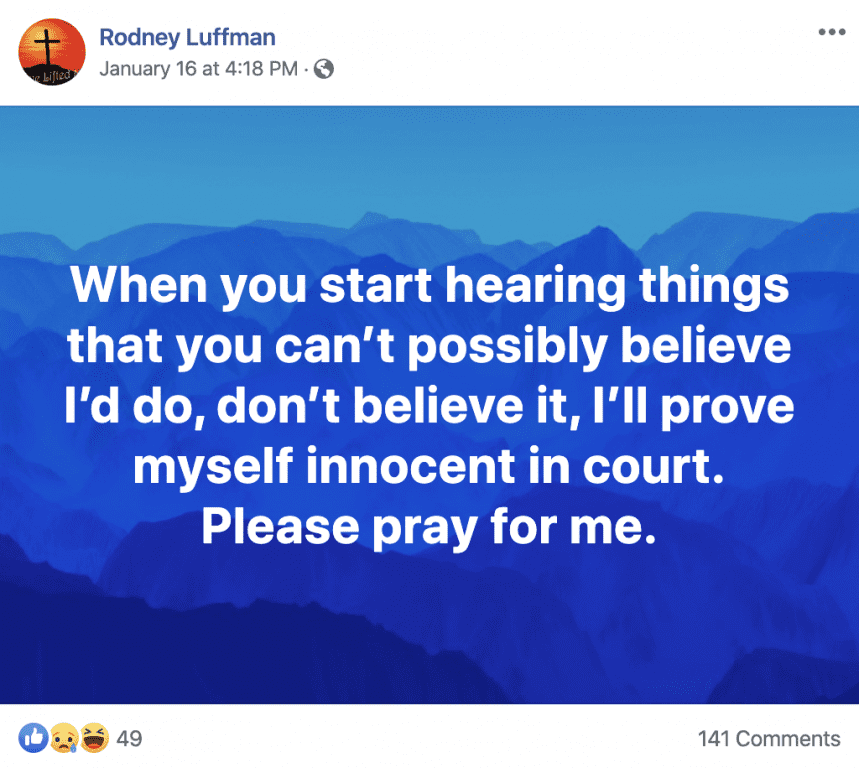 A lot of commenters on there are saying typically awful Christian things like how there’s “only 1 court that counts.” Luffman went on something of a Facebook binge that day, posting dozens of times in the span of a couple of hours, presumably before the police came to get him. Between Bible verses and a longing for Jesus to return, there were also these: 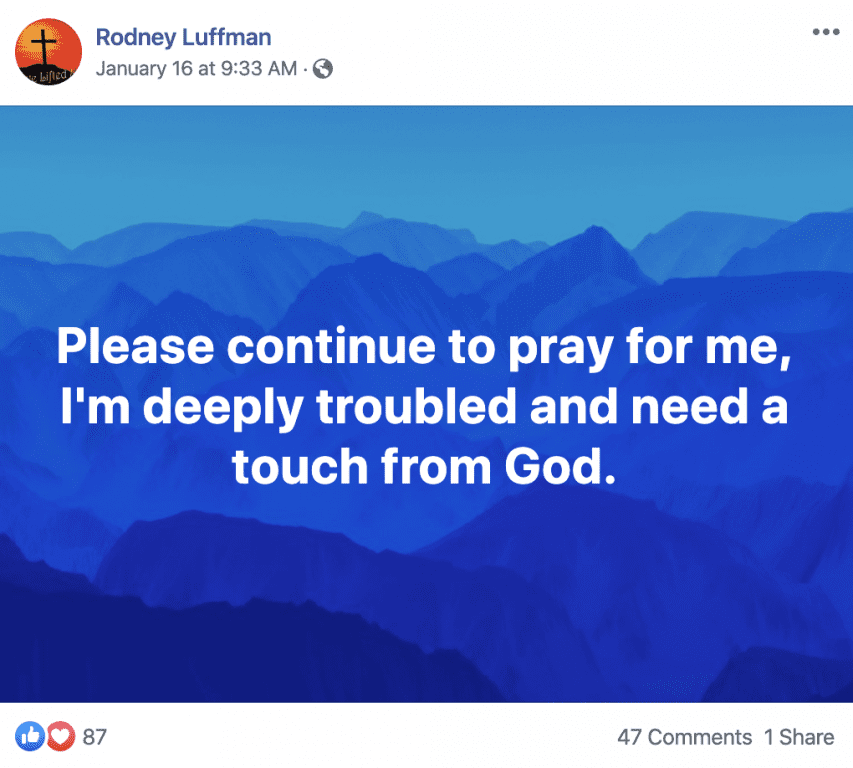 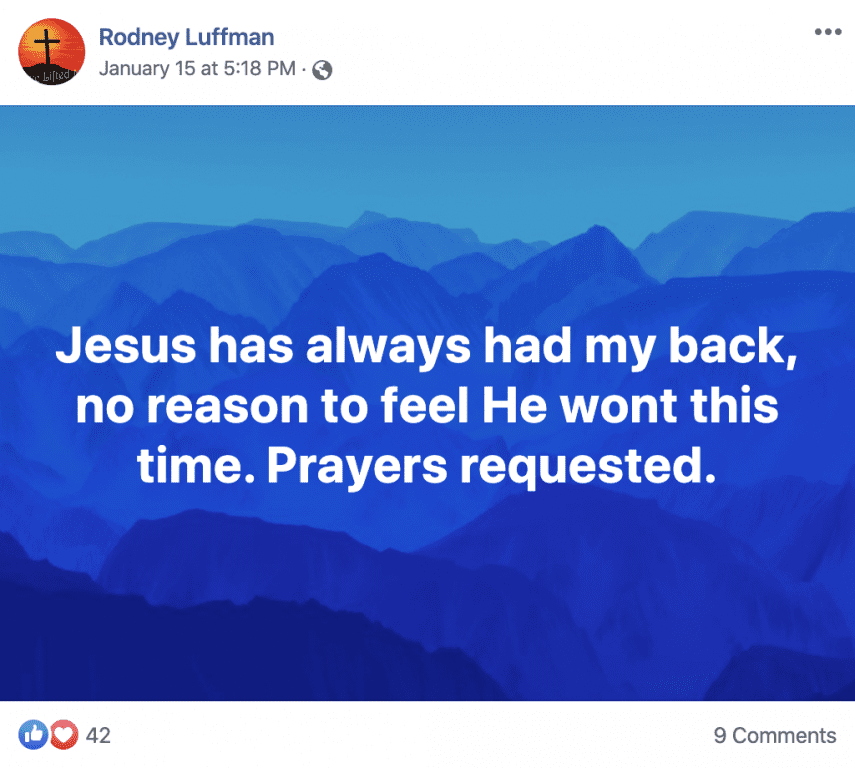 Nice of him to take time out of traumatizing children to post those religious messages. Wouldn’t want anyone to get the wrong idea now, would we…?

He’s currently in jail on a $1 million bond. The victims’ identities are obviously unknown; it’s also not clear if they were kids he met through church.

(Top screenshot via WXII. Thanks to Joe for the link) 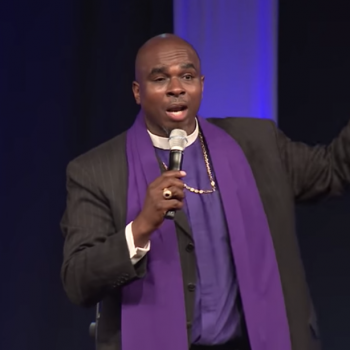 January 22, 2020
Black Preacher: Mike Pence Is One of the "Most Persecuted Christians in America”
Next Post