Ark Encounter Ticket Sales Went Down By a Lot in December

Attendance at Ark Encounter has dipped down once again, compared to the same period last year, after several months of increased sales.

The bottom line? Ark Encounter had 37,880 paying visitors in December. That’s quite a bit less than the 46,400 they had last December. 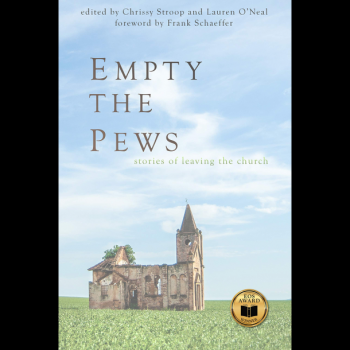 January 21, 2020
"Empty the Pews" Shares Stories of Christians Who Left the Fundamentalist Fold
Next Post 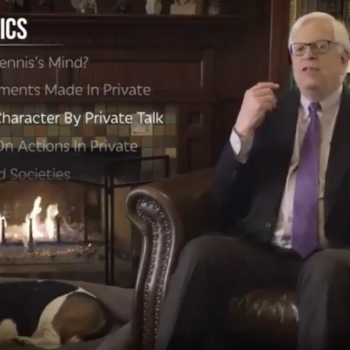 January 21, 2020 Dennis Prager: A Private Conversation Isn't "an Accurate Indicator" of Character
"The one I'm trying is Absolute Enable Right Click & Copy."
sinned34 Arkansas State Senate Unanimously Passes “Day ..."
"those are halberds, not spears! :pyou'll need better training if you want to be a ..."
formerly_known_as_piz****tii Even Pat Robertson Can’t Believe a ..."
"The point through is that one guy would not have been able to wipe out ..."
CriticalDragon1177 The Bible Makes Way More Sense ..."
"It was because their children were leaving their church and joining Dutch society.They were the ..."
Maoh Religious Liberty Shouldn’t Be More Sacred ..."
Browse Our Archives
What Are Your Thoughts?leave a comment