A bill introduced in the Missouri legislature this week could see LGBTQ history and culture added to the state’s curriculum.

The bill’s sponsor, State Rep. Martha Stevens (below), says it could create a more positive school experience for a group that’s at high risk for bullying, ostracism, and mental health problems, particularly in a state that has become increasingly red over time. 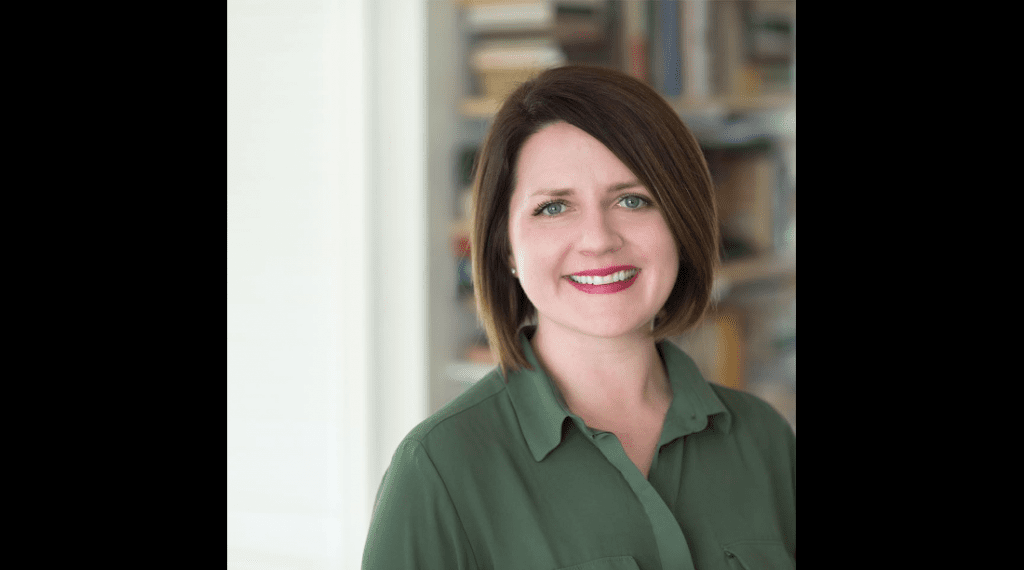 She notes that the bill would not expressly require schools across the state to use the curriculum. It would be up to individual school boards to decide whether to incorporate it into their classrooms:

I think this would be a great way to support those districts and those teachers that do want to have LGBTQ+ history incorporated into their curriculum… The purpose of this bill is really to advocate for a more positive school environment, but also to provide tools for educators. And so that students in our schools, you know, can learn about an array of different issues around the current issues of inequality.

In other words, a well-designed curriculum, if widely adopted by schools across the state, could theoretically produce a generation of Missouri citizens who never think to ask, “Why do we need a Gay Pride Parade? Where’s the Pride Parade for straight people?”

While her primary area of expertise is health care policy, this would not be the first LGBTQ-focused bill Stevens has helped to sponsor during her tenure as a state legislator. It is, however, the first time she has taken the lead in sponsoring a bill to improve the lives of LGBTQ youth.

Should the bill become law, the Missouri Department of Elementary and Secondary Education would work with statewide LGBTQ advocacy groups to ensure the completed curriculum is both grade-level appropriate and accurate in its depiction of LGBTQ issues and experiences. The curriculum would become available for use in the 2021-22 school year.

We have really strong connections with educators who can help develop the curriculum… To show these LGBTQ youth they’re valid is the most important thing.

Given that a Republican lawmaker is working on a bill that would put librarians in jail for allowing kids to check out books deemed “sexually inappropriate” because they cover LGBTQ issues, this legislation is already a breath of fresh air. 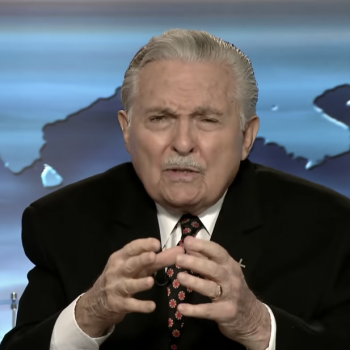 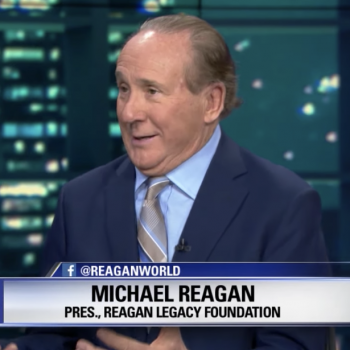 January 19, 2020 Michael Reagan, Who Doesn't Get How TV Works, Blames CNN for Airing Atheists' Ad
Browse Our Archives
What Are Your Thoughts?leave a comment