A couple of weeks ago, Nelly Jordan (below), the Vice Chair of the Sussex County (Delaware) Republican Committee, wrote on Facebook that some Jews weren’t really Jews at all because they were puppets of the Democratic Party. She also blamed Jews for the impeachment of Donald Trump. 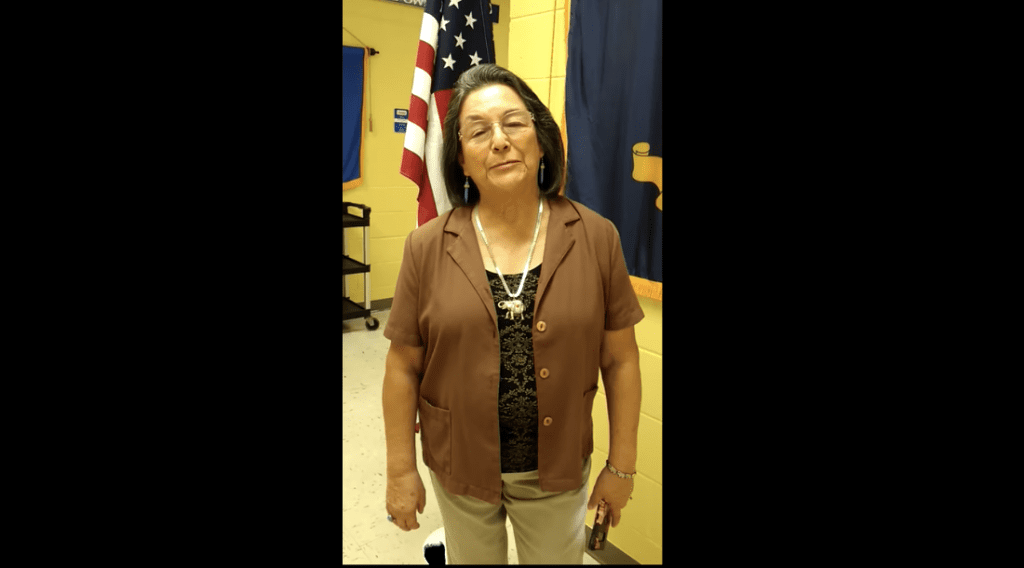 How anti-Semitic were those comments? They were so bad, the state’s Republican Party condemned them as “offensive” and intolerant. (Do you know what it takes to get any Republican to say that these days…?)

Now Jordan is finally out of her job. But not before a vote that showed she had plenty of internal support for her bigotry.

Her comments drew criticism from party leaders. Though Jordan apologized for the comments earlier this month, on Monday she said she was “not anti-Semitic” and that her words had been “changed.”

Jordan was ousted by two votes and dozens of party members showed up at the Monday event to support her.

She doesn’t get to be the judge of whether or not she’s anti-Semitic. And if her words were “changed,” then she’s had plenty of time to tell the world what she really meant. She hasn’t done that. Apparently, the entire GOP is full of unpaid interns managing their social media accounts, none of whom know how to do it… Somehow, we’re also supposed to ignore the nasty things they say in front of the camera, too.

Jews get unfairly blamed for a lot of things, but I suspect they won’t mind taking credit for Jordan’s ouster. 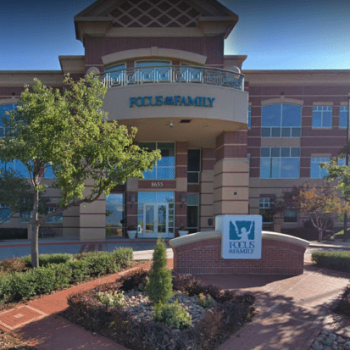