The current government of Québec, Coalition Avenir Québecois, has always shown a great level of commitment to the project of laïcité, the idea that government should be completely secular, with no recognition granted to any religious dimension in social life, regardless of sect or denomination.

Sometimes that leads them to make solid humanist decisions, like removing the trappings of religion from government spaces.

At other times, their choices are much more controversial, as in the case of a 2019 law banning public servants from wearing religious symbols at work, which heavily targeted belief systems that mandate religious headgear and blurred the distinction between government endorsement and individual expression.

Now, the provincial government under Premier François Legault has announced its plan to cancel a comparative religions and ethics course in Québec schools, called “Ethics and Religious Culture,” on the grounds that it gives too much importance and attention to religion. 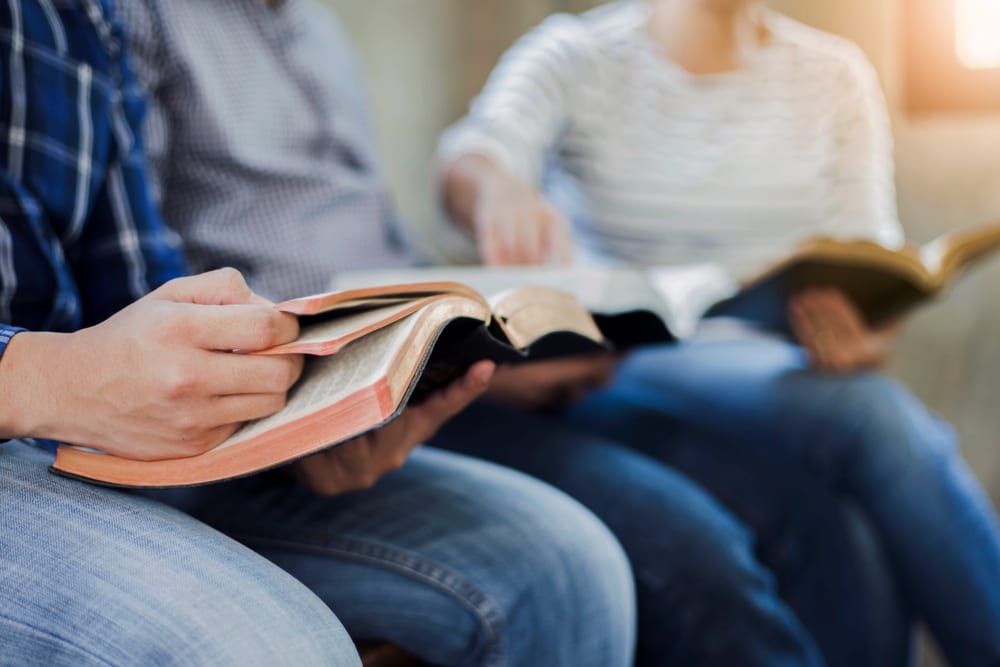 Québec’s Minister of Education, Jean-François Roberge, explained that the course will be replaced with a more secular variation:

We are abolishing it to replace it with something new. But there will always be elements of the original course that remain, like ethics, the practice of dialogue, respect for self and others, the fight against stereotypes. One could say it is a far-reaching reform… I don’t know what we will call it, but I know it won’t be called Ethics and Religious Culture.

Roberge has identified eight key themes to serve as the focus of the new course as it is developed: citizen participation in democracy, ecological citizenship, digital citizenship, legal education, sex education, self-development and interpersonal relationships, social and company culture, and the broadly-defined catch-all topic of “ethics.”

Roberge says religion will continue to be a topic discussed in the course — but it will have far less prominence than it did in the course’s previous incarnation.

It will have a much smaller place than what it does now, but a space all the same. If one wants to understand the geopolitical map of the world, religion is an element that allows one to understand the actions of certain countries.

The course is expected to be ready for testing in select schools at the start of the 2021-22 school year. If successful, it will become part of the official curriculum in 2022-23.

Ethics and Religious Culture (ECR) entered the curriculum in 2008 as a bid to secularize Québec schools while providing students with a grounding of knowledge about other faiths. Some critics of this new move argue that the shift away from discussing religions deprives students of the ability to explore the beliefs of others. Their concern is preventing students from learning about the beliefs that underscore so much of what drives people around this world, not a desire to indoctrinate students under any particular worldview.

High-quality pedagogy teaches — and ultimately requires — children to be critical thinkers to be skeptical, to question, to not swallow whole and without analysis any theory or belief they are given. In this way, the school system acts as an ally to secularism, by exposing children raised in rigid religious systems that alternatives (including atheism) exist. It also means exposing them to other worlds and values, which in turn allows them to better understand their fellow citizens and, also, better counteract their own prejudices that they may have been taught to see as irrefutable.

The announced abolition of the Ethics and Religious Culture program constitutes a resounding victory for militant Québecois atheism and its propagandists. For this movement, religion is intrinsically an aberration, the fruit of irrationality. Worse, it is ‘the gangrene of humanity’. So inevitably, religion — even from a cultural perspective — has no place in schools.

Many atheists would object to that straw-man characterization, however; in fact, many current atheists found their way out of religion after learning about alternatives to the faith they were taught as children. Others merely recognize the difference between learning about religion and being taught to profess a faith. Says Drimonis:

Even though I’m a staunch atheist and have been since the age of six, I have always appreciated and enjoyed learning about other faiths, cultures, moral codes, and traditions. No amount of reading on the subject has ever made me believe in a god. Knowledge and religious literacy aren’t proselytism or indoctrination and I would be suspicious of anyone who claims that they are.

It’s worth noting that the Supreme Court of Canada agrees: When the 2008 ECR curriculum first rolled out, a Drummondville Catholic family argued that the mandatory program violated their freedom of religion by interfering with their ability to pass on their faith to their children. The Supreme Court dismissed their appeal, emphasizing the absence of indoctrination in the curriculum’s presentation of world religions.

In other words, if your religion can’t hold up in light of factual knowledge about other faiths, that’s not the Ministry of Education’s problem.

The question of what role that knowledge should play in a modernized and updated curriculum, however, remains open. Currently the government of Québec is soliciting feedback from all concerned citizens through a questionnaire on the Ministry of Education’s website. 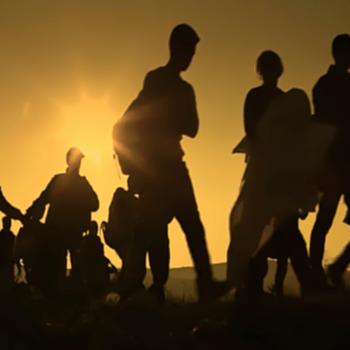 January 16, 2020
Catholic Leaders in Texas Rebuke GOP Governor for Refusing to Take in Refugees
Next Post 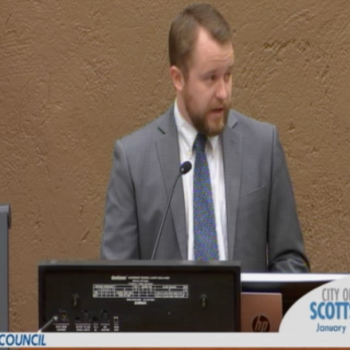 January 17, 2020 Atheist Cites Lucifer in Invocation During Scottsdale (AZ) City Council Meeting
Browse Our Archives
What Are Your Thoughts?leave a comment