One of the perks of the library system — besides your ability to check out books for free and reserve space and equipment — is that the larger ones will have just about any book you need. If they don’t have it, there’s a good chance they can acquire it for you.

But a Missouri Republican wants to punish any library that carries a book that’s very unpopular in the community. 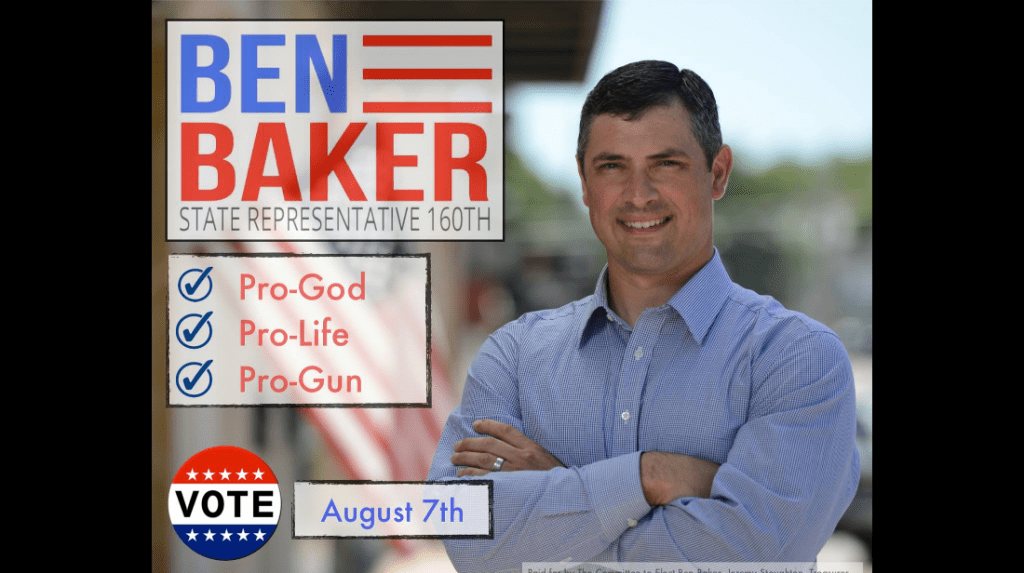 State Rep. Ben Baker has proposed HB 2044, which would withhold all state funding from libraries if they allow “minors to access age-inappropriate sexual materials.”

How would that even work? Baker lays it all out in the bill: Public libraries would have to create a five-member “parental library review board,” via an election, for a two-year term. Those parents would get to decide what’s “age-inappropriate sexual material.” Kids would then be blocked from checking out whatever books are on their list.

If librarians violate any of these rules, they would be subject to a fine of up to $500 or a year in jail.

In theory, then, a heavily Christian community could elect a board that says books featuring LGBTQ characters are “inappropriate.” And then if librarians allow kids to check out Heather Has Two Mommies or I Am Jazz — books meant to help kids understand LGBTQ identities — they would be severely punished for it.

All because a group of conservative parents with sticks up their asses decide to play censor instead of letting kids follow their own curiosity or deferring to the wisdom and expertise of professional librarians.

This could also backfire. Can you imagine the outcry if a progressive community elects a group of parents who decide to ban child checkouts of all Christian books — including the Bible itself — because the text is full of incest and rape?

(I asked Baker that question yesterday. He still hasn’t responded.)

This isn’t the first time Baker’s had a dumb idea. Years ago, he tried defending a giant Christian cross on public property. Last year, he pushed for Bible classes in school. That bill passed the State House but not the State Senate.

Now, rather than calling for book-burning, he’s just trying to find a loophole that allows Christian bigots to block kids from learning more about topics he doesn’t like.

Knowledge is power. Unless you’re a Christian like him, in which case, it’s the enemy. 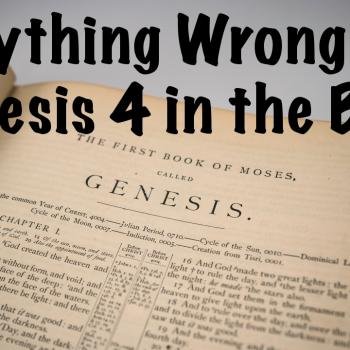 January 15, 2020
Everything Wrong With Genesis 4 in the Bible
Next Post 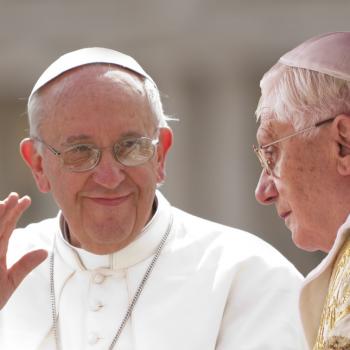