Proving once again that no amount of lip service is ever enough for conservative Christians, Oklahoma State Sen. Nathan Dahm has filed Senate Concurrent Resolution 7, which would declare 2020 the “Year of the Bible.”

(Because how else would anyone know about Christianity?) 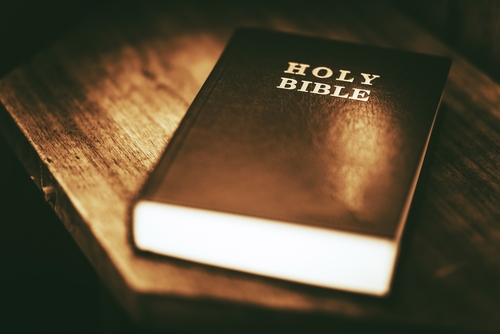 The bill goes far beyond just recognizing the Bible as a book important to some people. It treats the Bible like the only piece of writing anyone ought to care about — including, apparently, the Constitution.

WHEREAS, the Bible, the word of God, has made a unique contribution in shaping the United States as a distinctive and blessed nation and people; and

WHEREAS, deeply held religious convictions springing from the Holy Scriptures led to the early settlement of our nation; and

WHEREAS, Biblical teachings inspired concepts of civil government that are contained in our Declaration of Independence and the Constitution of the United States; and

WHEREAS, many of our great national leaders, among them Presidents Washington, Jackson, Lincoln, and Wilson, paid tribute to the surpassing influence of the Bible in our country’s development, as in the words of President Jackson that the Bible is “the rock on which our Republic rests”; and

WHEREAS, the history of our nation clearly illustrates the value of voluntarily applying the teachings of the Scriptures in the lives of individuals, families, and societies; and

WHEREAS, this state and nation now face great challenges that will test us as we have never been tested before; and

WHEREAS, renewing our knowledge of and faith in God through Holy Scripture can strengthen us as a state, nation and a people.

NOW, THEREFORE, BE IT RESOLVED BY THE SENATE OF THE 2ND SESSION OF THE 57TH OKLAHOMA LEGISLATURE, THE HOUSE OF REPRESENTATIVES CONCURRING THEREIN: That the Oklahoma Legislature hereby authorizes and requests the Governor, Executive branch and all subdivisions of this state to designate 2020 as the “Year of the Bible” in the State of Oklahoma in recognition of both the formative influence the Bible has been for our state, and our national need to study and apply the teachings of the Holy Scriptures.

None of the Republicans who ever introduce these bills would stay silent if another politician introduced similar legislation about the Qur’an. But even beyond that hypocrisy, the symbolic resolution itself makes no sense.

It’s unnecessary. But some politicians never miss an opportunity to tell non-Christians to suck it.

(Image via Shutterstock. Thanks to @ready1take1 for the link) 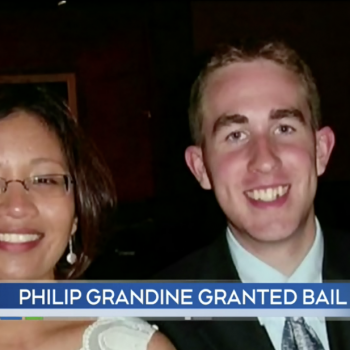 January 14, 2020
Toronto Ex-Pastor Convicted of Killing His Wife Gets Out on Bail Pending Appeal
Next Post 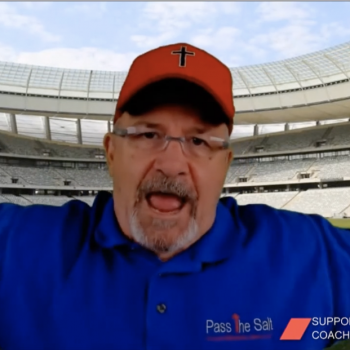 January 15, 2020 Dave Daubenmire: Meghan Markle "Poisoned" the Royal Family By Being "Half Black"
Browse Our Archives
What Are Your Thoughts?leave a comment