The evangelical Christian hate group One Million Moms (Twitter count: 4661) can’t believe that Burger King is using the D-word — the D-word! — to advertise its “Impossible Whoppers.”

The ad in question — which is from August but the Moms must have been too busy complaining about the existence of gay people to raise any concerns then — involves the fast food chain surprising “real” people with their new meatless burgers and capturing their reactions on film. As one of the guys takes a bite out of the sandwich, he says “Damn, that’s good.”

Somehow, the use of the word “Damn” goes too far.

The language in the commercial is offensive, and it’s sad that this once family restaurant has made yet another deliberate decision to produce a controversial advertisement instead of a wholesome one.

One Million Moms finds this [use of the word “damn”] highly inappropriate. When responding to the taste test, he didn’t have to curse. Or if, in fact, it was a real and unscripted interview in which the man was not an actor, then Burger King could have simply chosen to edit the profanity out of the commercial.

Burger King’s Impossible Whopper ad is irresponsible and tasteless. It is extremely destructive and damaging to impressionable children viewing the commercial. We all know children repeat what they hear.

There’s genocide, incest, rape, and murder in the Bible… but a man saying “damn” while eating a meatless whopper is apparently A BRIDGE TOO FAR.

We’ve said similar things before, but nothing about this ad is as damaging as having these Christian moms dictating what kids should and shouldn’t be watching. They prefer living in a bubble where people who aren’t just like them simply don’t exist. Instead of teaching their kids how to be part of the world, they’re trying to keep them away from it. It’s never going to work. They mock themselves with every petition.

As a bonus, every protest just makes Christianity look more and more foolish.

Burger King might as well make another ad with people cursing as they bite into the sandwich. Bleep out the words if you want; it’d still be one hell of a commercial. 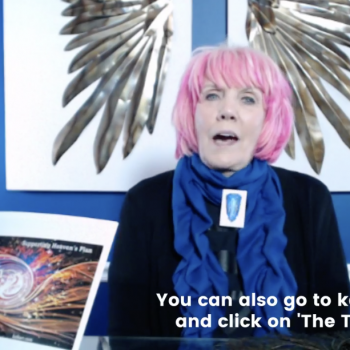 January 12, 2020
Christian “Prophetess”: Heaven Has a "Portal" So Your Dead Relatives Can See You
Next Post 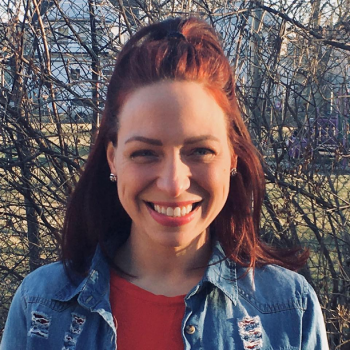 January 13, 2020 Geneva (NY) City Councilor Stays Seated During Pledge of Allegiance
Browse Our Archives
What Are Your Thoughts?leave a comment