For anyone who kept an eye on conservative Catholicism in Canada through the 1990s and 2000s, Michael Coren seems like a particularly unexpected ally to atheists and others who want religion out of public education.

Now, after a fairly public course correction away from Catholicism in the middle of the last decade, Coren — working as a columnist for Canadian publications like The Walrus and The Toronto Star — wants to know: Why is Ontario still funding Catholic parochial schooling with taxpayer dollars? 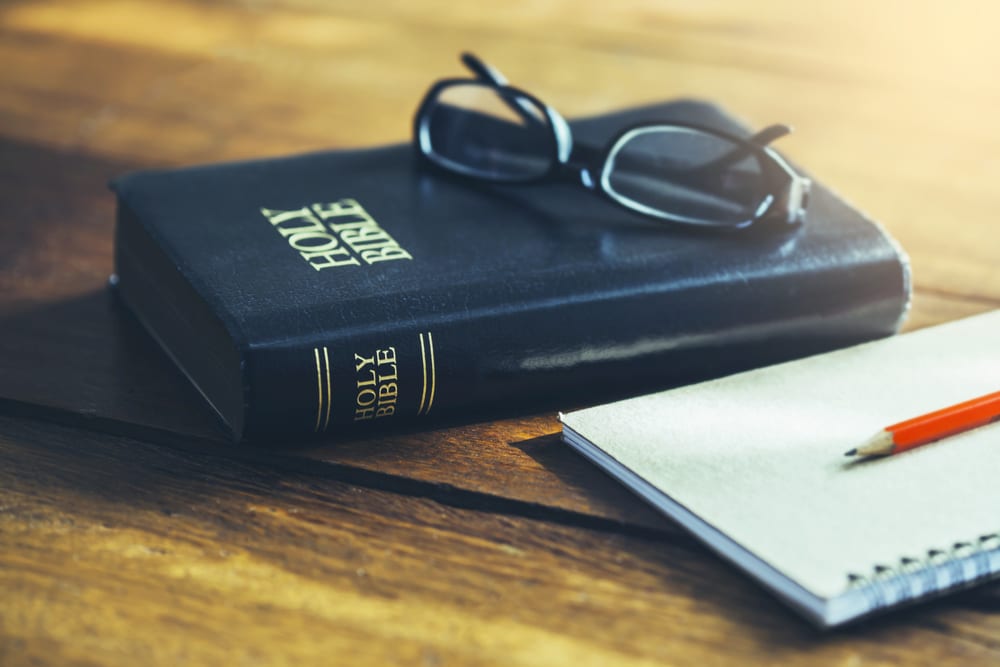 Coren acknowledges that religious-based schools will continue to exist in some form or another, but he opposes the form they’ve taken in Ontario, where they are, like public schools, government-funded:

It’s inevitable that an educational system based partly on the conservative teachings of the Roman Catholic Church will sometimes be in open conflict with the socially progressive direction of Canadian society. At issue is not whether such schools should exist, but whether the rest of us should continue to pay for them.

That’s one heck of a reversal for someone who once praised Catholicism as “the only permanent, consistent, and logically complete alternative” to a society characterized by “various forms of religious and atheistic fundamentalism, crass materialism, and clawing decadence.”

Coren remains religious, but he is harshly critical of the Church he once elevated. He says that his decision to leave the Catholic Church and become Anglican has a lot to do with the Church’s position on homosexuality, which he once supported, although he claims it always caused him some discomfort:

I could not remain in a church that effectively excluded gay people. That’s only one of the reasons, but for someone who had taken the Catholic position on same-sex marriage for so long, I’d never been comfortable with that even though I suppose I was regarded as being a stalwart in that position. But I’d moved on, and I felt a hypocrite… I couldn’t look people in the eye and make the argument that is still so central to the Catholic Church, that same-sex attraction is acceptable but to act on it is sinful. I felt that the circle of love had to be broadened, not reduced.

With that issue remaining central to his rejection of the Catholic Church, it’s perhaps unsurprising that the catalyst for Coren’s article appears to have been the recent controversy within the Toronto Catholic District School Board. As board members voted to include gender identity and sexual orientation protections in the Code of Conduct, one trustee loudly and obnoxiously compared gay and trans students to cannibals and pedophiles, garnering him a child-protection award from Campaign Life Coalition.

The issue of Catholic sexual teaching relates directly to one of the primary reasons Coren thinks the Catholic school system has outlived its usefulness:

It’s divisive. While Canada certainly doesn’t suffer under the sectarianism of, say, Northern Ireland, it’s jarring that children should be separated by religion and, on some of the more controversial issues, learn different things and operate in a different cultural climate from the rest of their generation. It’s worth noting that, for the Catholic catechism, “homosexual acts” are still “intrinsically disordered”.

Those teachings matter. After the publication of his most recent book, Epiphany: A Christian’s Change of Heart and Mind Over Same-Sex Marriage, Cohen drew a clear connection between the Church’s toxic positions on gender and sexuality and the abuse that takes place within Church institutions, whether it’s everyday sexism or priests who prey on children:

I do think teachings allow this to happen. When you exclude women aggressively, when you make sexuality such a quintessential aspect of teaching — which it shouldn’t be; it’s not particularly relevant. When you have so much homophobia, when there is a patriarchy, when there’s secrecy, abuse is inevitable.

Catholic education, as Coren acknowledges, hearkens back to a time in Canada’s past when public schools were solidly Protestant, making separate schools for Catholics a logical choice in light of often violent historical divisions between Catholics and Protestants in the Old World.

But in modern Canada, where Catholics are the largest Christian denomination and public schools are secular institutions for children of all or no faiths, those justifications no longer work.

In spite of that, Ontario, Alberta, and Saskatchewan continue to fund Catholic school boards through taxpayer dollars, a practice that stirs up controversy across the affected provinces. 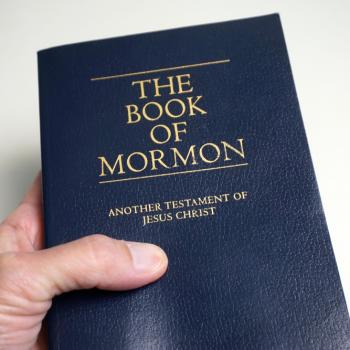 January 8, 2020
The Mormon Church is Being Sued for Turning in an Admitted Child Molester
Next Post 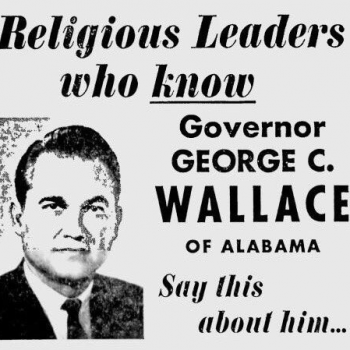 January 8, 2020 In 1964, Christians Defended Racist Gov. George Wallace by Discussing His Faith
Browse Our Archives
What Are Your Thoughts?leave a comment