Study: Atheists Are More Likely Than Churchgoers to Own Cats January 6, 2020 Hemant Mehta

Study: Atheists Are More Likely Than Churchgoers to Own Cats

Atheists love pets more than frequent churchgoers. Science proves it. Or something like that.

According to a new article in the Journal for the Scientific Study of Religion, by Samuel L. Perry (University of Oklahoma) and Ryan P. Burge (Eastern Illinois University), there’s a statistically significant correlation between how often you go to church and how many pets you own.

And the more you go to church, the less likely you are to own a cat. 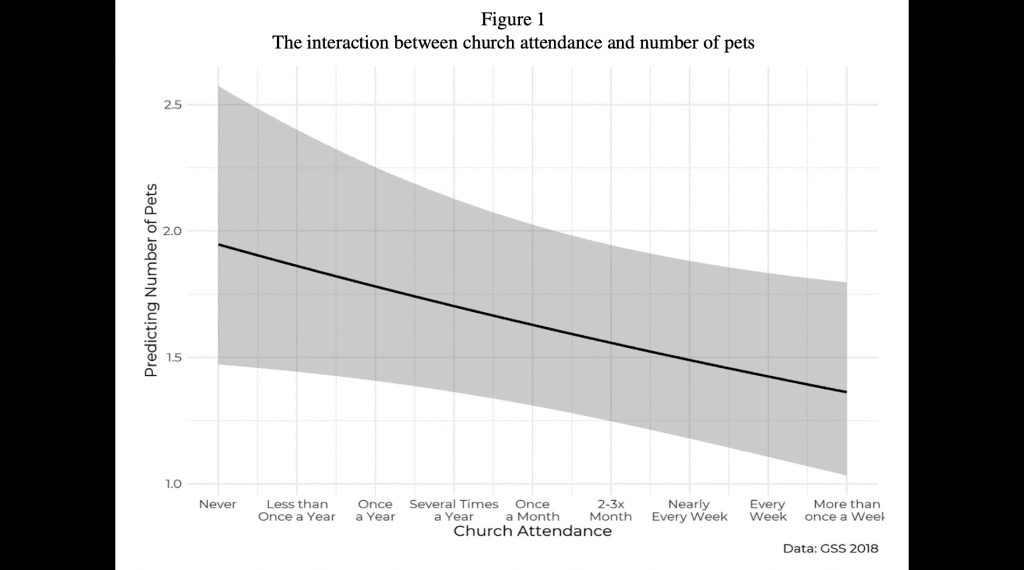 … Although the confidence intervals are wide, the relationship as previously noted is statistically significant. To put these numbers into perspective, the estimated total number of pets owned for someone who never attends church services is 1.96, but that number then declines to 1.38 for an individual who attends church multiple times per week.

So why is that? Or, at least, why might that be? The researchers suggest the answer may lie in social behaviors.If you attend church and are already part of a social group, perhaps you have less of a need for pets. But if you’re not religious, you might not have a larger social group you see regularly, and therefore you’re more likely to have a cat or dog.

Or maybe the cats are a replacement for God.

… Cats are ‘very godlike’ and act as a substitute for people without this influence in their life.

Their constant need for affection on their terms infuriates owners who desperately try to win their love.

This means owners ‘end up serving [cats] a lot’ and makes the pets ‘very godlike in those characteristics’, according to [Professor Perry] the pet-free Christian.

Being allergic to cats, then, makes you a super-atheist. (Someone give me an award.)

All of this is based on the 2018 General Social Survey, and I wouldn’t read more into it than “Huh, isn’t that interesting.” Just because there’s a correlation doesn’t mean all pet owners are consciously trying to have more meaning in their life or anything. But it’s fun to speculate. 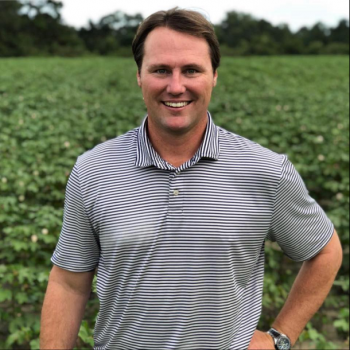 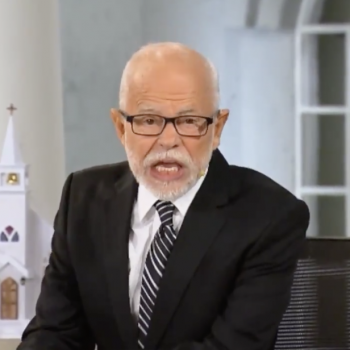