Celebrity pastor John Gray has often been in the news for unflattering reasons. The disciple of prosperity gospel preacher Joel Osteen loves to brag about money, and in 2018, he announced that he had given his wife a $200,000 Lamborghini. He also lives in a $1.8 million home (funded by his Relentless Church). 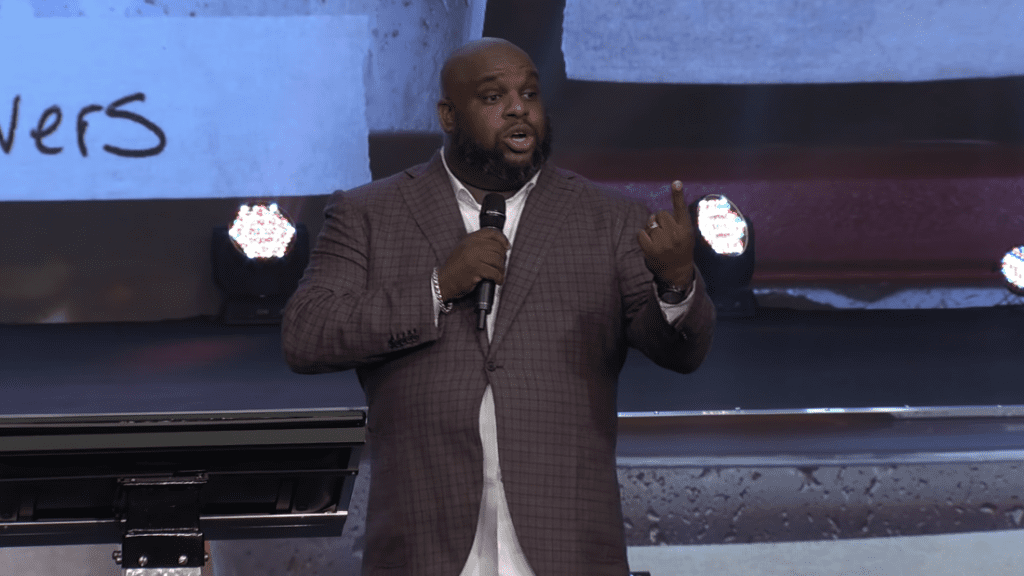 How he spends his money would normally be nobody else’s business… except that he also asks his (far less wealthy) parishioners to chip in when it comes to fixing his church. And, of course, any pastor who flaunts his wealth is on shaky footing when it comes to discussing the far less materialistic Jesus.

Gray is back in the news this week because he just got evicted from his church property due to “shady” business practices.

When he first took over the building from South Carolina’s Redemption Church, he also supposedly agreed to take on all its debts. Now the folks at Redemption are saying he never paid those bills… which meant they had to do it. Gray broke the agreement, so they want their property back.

“Redemption has failed and refused to vacate The Properties as required by South Carolina law,” the filing says.

For now, Gray hasn’t left the premises. But if his past behavior is any indication, he’ll probably just ask the congregation to cover whatever he needs to make this problem go away. Don’t expect him to sell the Lamborghini. 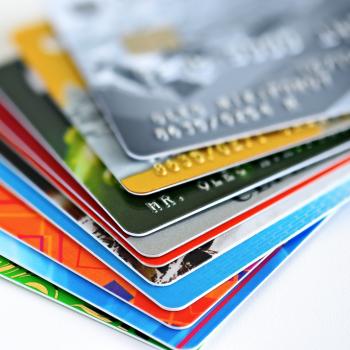 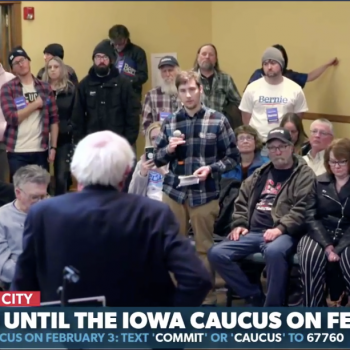