A palm reader from Massachusetts has been charged with defrauding a customer by claiming the woman’s daughter had been possessed by a demon. 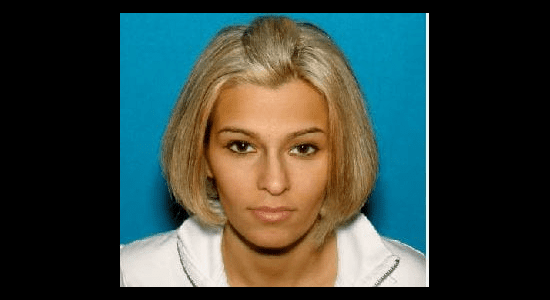 Tracey Milanovich was arrested and charged with larceny and intimidation of a witness following an investigation. The probe was launched after the victim complained of being ripped off for $71,000 through the demonic scam, according to the Somerset Police Department.

On Dec. 17, Somerset Police launched an investigation into MILANOVICH after a resident reported that she tricked the resident into giving her large sums of money.

The subsequent investigation revealed that MILANOVICH convinced the victim that her daughter was possessed by a demon, and that cash and household items were needed in order to banish the spirit from her daughter.

MILANOVICH was found to have stolen approximately $71,000 from the victim and the victim additionally purchased multiple household items for her, like towels and bedding.

As a result of the investigation, conducted by Somerset Police Officer Cormier and Officer Lance Rhodes, an arrest warrant was obtained and MILANOVICH was placed under arrest on Dec. 27.

Three days after her arrest, Milanovich, who operated “Tracy’s Psychic Palm Reader,” was arraigned on Dec. 30 in the Fall River District Court. But this isn’t even close to the end of this case. In fact, prosecutors expect there are other victims, because they are asking anyone else who may have experienced something similar to come forward.

It wouldn’t be the first time a professional “psychic” has been uncovered as a fraudster. Earlier this year, we covered a similar story of a Florida psychic who claimed to have “God-given powers” to heal and was forced to repay $1.6 million to a woman she convinced was cursed.

Like Milanovich, that psychic also seized on a vulnerable person and used fear of harm coming to loved ones to encourage even more fraudulent payments. It’s mob tactics with a crystal ball.

As we discussed in the prior case, there is a tendency to blame the victim in cases like these, but the victim here only handed over the money because she feared the consequences. Gullibility is a problem, but people who take advantage of the gullible deserve to be punished. 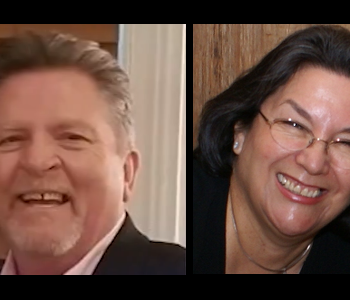 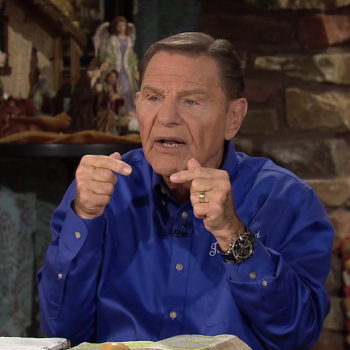 January 4, 2020 Televangelist: Oral Roberts Interpreted His Own Gibberish to Design His School
Browse Our Archives
What Are Your Thoughts?leave a comment