Here’s a refreshing story for the new year: Amelia Parker was recently elected to the city council in Knoxville, Tennessee. During her swearing in last week, she took her oath of office but omitted the phrase “so help me God” (as is her right). You can see it around the 21:00 mark of the video below:

The Knoxville News Sentinel notes (behind a paywall) that this is a continuation of her pledge to keep church and state separate in her new role:

New Councilwoman Amelia Parker reaffirmed her campaign commitment to the U.S. Constitution’s First Amendment principle of separating church and state by taking the oath of office without including the customary “so help me God” phrase.

Her oath, like the other five oaths sworn by officeholders, included commitments to uphold the U.S. and Tennessee constitutions and the city charter and ordinances.

There’s no reason other progressives officials can’t follow suit. Their obligation is to the people in their communities, anyway.

Parker didn’t respond to my requests for comment. I’d love to know why she left those words out and if she’s received any backlash over it. Whatever the case, I’m wishing her all the best moving forward. 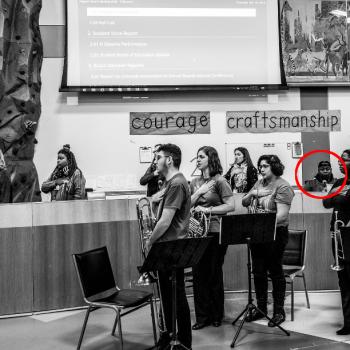 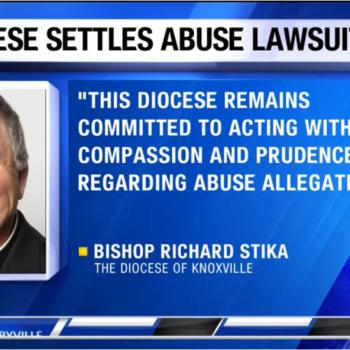