The Catholic Church’s Diocese of Knoxville, in Tennessee, has settled a sex abuse lawsuit brought by a former altar boy for an undisclosed amount. 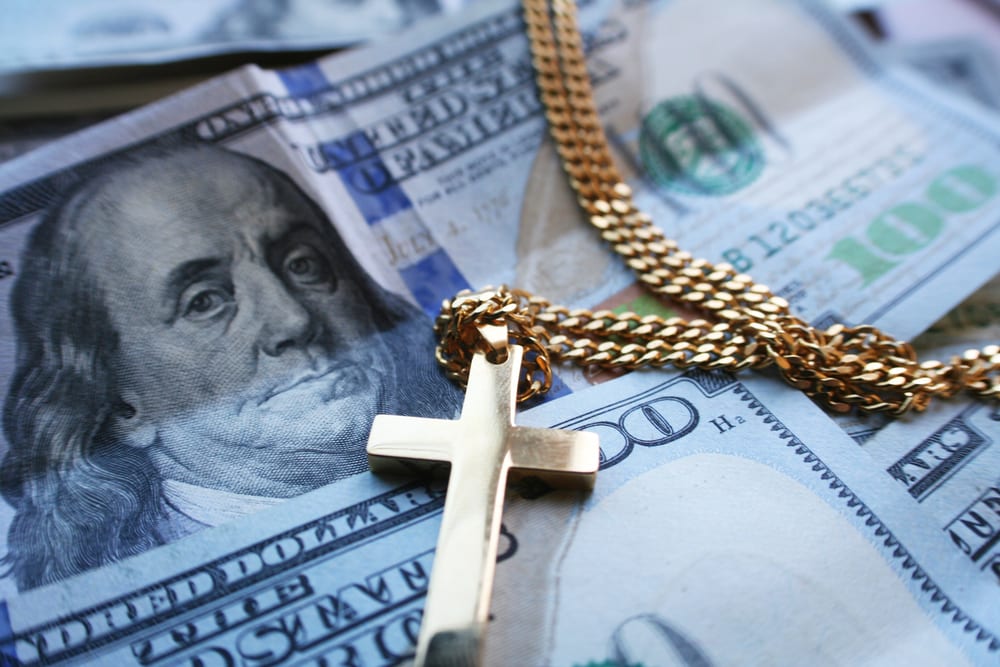 Michael Boyd, the alleged victim, sued the church earlier this year, saying longtime priest Xavier Mankel took advantage of him as a child and offered him up to other clergymen. Boyd’s lawsuit also said he was abused by Bishop Anthony O’Connell, who founded the diocese.

The notice of settlement provides almost no details about what both sides agreed to.

The settlement means the July suit bought by attorneys for Michael Boyd of Blount County will not proceed in Knox County Circuit Court.

The terms and amount of the financial settlement were not disclosed in a seven-paragraph announcement issued today by the diocese. The diocese and church officials also admit no wrongdoing in the settlement.

The money paid to Boyd will be covered by the diocese’s insurance and won’t impact its budget or charity work.

“The diocese has throughout denied the validity of the claim. However, the diocese also recognizes that further pursuing this matter through the legal system would be time-consuming, costly, and detrimental to its mission of service,” the statement issued by diocese’s spokesman Jim Wogan read in part.

This is fairly standard language for basically every confidential settlement in which the party accused of wrongdoing negotiates terms that include no admission of wrongdoing. It’s possible the Church is just throwing money at the problem so that it will go away.

The Church still maintains the allegations are bunk.

In its announcement, the diocese characterized the settlement as “an act of pastoral outreach.”

“Despite my personal feelings regarding the claim which names two now-deceased priests, I hope that this action offers Mr. Boyd a path to peace and reconciliation,” Bishop Richard F. Stika said.

Without details, we can’t really speculate on what the thinking was from either side. We do know, however, that Boyd claimed he had “severe psychological injuries” and “emotional harm” associated with the alleged abuse. Money won’t fix that. But it may be the closest thing to justice some victims will ever get. 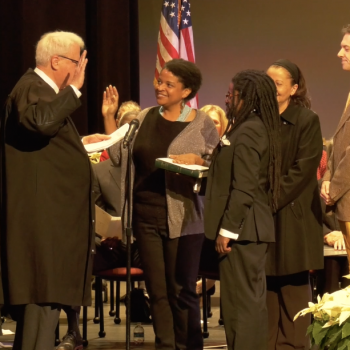 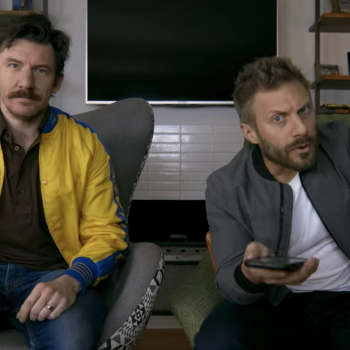 January 2, 2020 This is the Perfect Trailer for a Movie Satirizing the Christian Film Industry
Browse Our Archives
What Are Your Thoughts?leave a comment