In the wake of an attack that took the lives of five Hasidic Jews as they celebrated Hanukkah, former Republican presidential candidate Mike Huckabee took to FOX Business to explain what caused the incident.

It wasn’t anti-Semitism or mental illness. Instead, he blamed public school education. Because too much education is always the bogeyman for the Religious Right.

Real quickly, let me just mention. As a musician, I know this, that before you play a song, you’ve got to tune your instrument. What do tune it to? Do you tune it to what you think? No, you tune it to a standard. We’re a culture and society that is not tuning to any standard other than what we want. We’re selfish. We’ve sat around and we’ve created this culture which, it’s all about me, and that is a dangerous place for us to continue going.

When the most selfish man in America lives in the White House, propped up by white evangelical Christians, and plenty of other countries seem to have no problem with gun violence despite their public education system, the only surprising thing about Huckabee’s statement is that he didn’t directly implicate the teaching of evolution.

***Update***: An earlier version of this post said the victims were “murdered.” They are not dead. Apologies for the error. 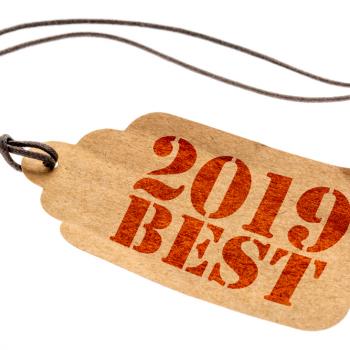 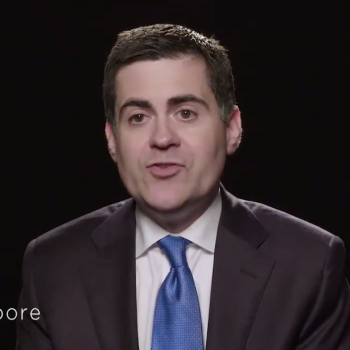