I’m not a Harvard law student, much less a Harvard law professor, but Adrian Vermeule is. Which is why it’s all the more disturbing that he seems to believe atheists are incapable of holding public office.

Responding to a Washington Post article about how white evangelicals falsely fear that atheists would strip away their rights given the chance, one person chimed in by saying several states have laws on the books saying atheists can’t hold public office or serve on juries. That’s absolutely true even if all those laws are unenforceable.

The point is that when Christians are in power, they actually have limited atheists’ rights. There’s no analog the other way around.

In response to that point, Vermeule chimed in by saying those states were right to ban atheists from serving in office because atheists “can’t be trusted to keep an oath.”

Sensible, atheists can’t be trusted to keep an oath https://t.co/ZlxYs0BPR6

He doesn’t appear to be joking.

Just consider the implications here. He’s saying swearing an oath is impossible for atheists because we’re not held accountable to anyone but ourselves, but there’s no shortage of Christians who take the same oath while lying their asses off. Just look at the Republican Party. Or televangelists who claim to work for God. Or people who get married in a church.

It’s also easy to argue that we’re better off having people take an oath promising to uphold the Constitution than those whose primary allegiance is to a God of their own creation.

Vermeule hasn’t clarified his comments yet, but that hasn’t stopped plenty of others from chiming in:

You know, I always said that law schools had ludicrously low academic standards for their faculty, I really appreciate you working so hard to prove me right.

Putting in god we trust on money in the 150's did not stop theft; adding under god to the pledge of allegiance in the 1950's did not make our country indivisible. I'd say it's sensible to assume that religion does not guarantee good character or oath keeping.

Do you actually know any atheists or are you trying to build the largest strawman for your farm?

The Bible has something to say against oaths as well, but that hasn’t stopped Christians from taking them.

The idea that atheists can’t be trusted because we’re not accountable to a higher power is nothing more than ignorant bigotry coming from a Catholic who thinks the only reason anyone would ever do the honorable thing is out of fear of God’s wrath. It’s a sad, sad way to live.

On a brighter note, they’ll apparently let anyone into Harvard now, so get working on those applications. 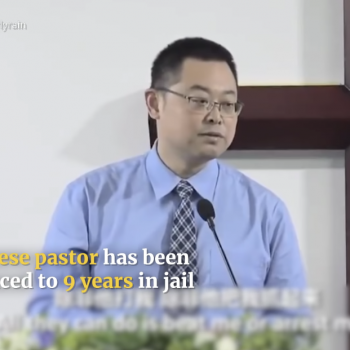 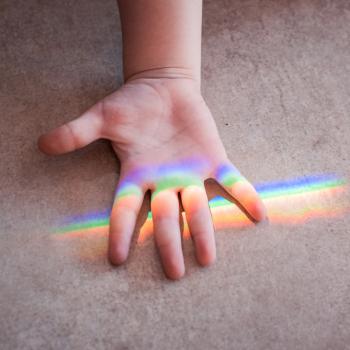