I know a lot of you have frustrations with the Mormon Church. But of all the ways to vent that righteous anger, doing it with an axe on Christmas Eve is bound to backfire.

34-year-old Peter Ambrose was arrested after he allegedly chopped his way into a temple in Logan, Utah and damaged all kinds of property inside to the tune of $5,000, He voluntarily surrendered hours later when police arrived on the scene. 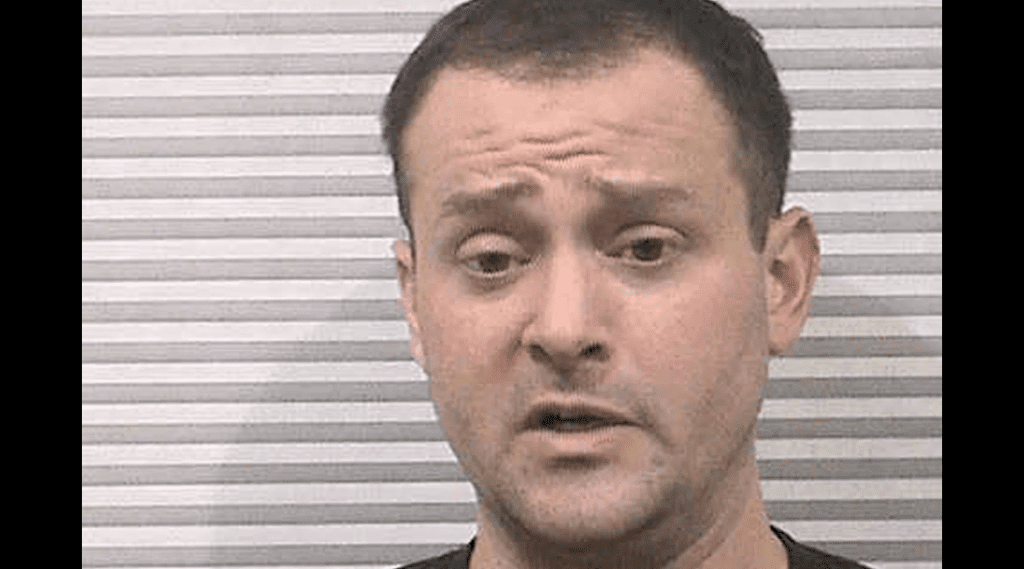 “He basically just said that he’s upset with the church,” said Logan Police Capt. Curtis Hooley. “He was kind of rambling.” Police later released a statement that the man “was upset because it was Christmas and he couldn’t see his children and no LDS girls would date him.”

Thankfully, no one was hurt. I’m still trying to figure out how vandalizing an LDS temple is supposed to win over potential dates.

Deseret News points out that Ambrose has a prior record that includes an arrest for disorderly conduct, drug possession, criminal mischief, and domestic violence. That last one required him to undergo anger management treatment.

Again, there are valid reasons to condemn the Mormon Church, but the most effective way to get back at them would be walking away and urging others to follow you out. Damaging their property only builds their Persecution Complex and encourages people to support the institution. Whatever this guy was trying to accomplish, he failed. And he would have failed even if he wasn’t caught. 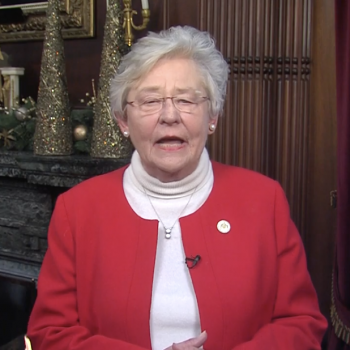