It’s not weird for governors to issue proclamations celebrating prayer, or a religious holiday, or anything else that might be meaningful to people in their state. You can write those proclamations in a secular way, simply acknowledging their importance.

Nebraska Gov. Pete Ricketts didn’t get the memo. Yesterday, he issued a Christmas Day proclamation that went all in on the Jesus myth, saying that the day was “a time for us to celebrate and give thanks for God’s gift of Jesus Christ.”

“Us”?! All of us? He could’ve saved time with a statement that just said, “Jews not welcome here.”

The entire thing suggests that everyone celebrates the birth of Christ and finds meaning in a Christian holiday. It’s the sort of language you would never see Ricketts — or any other Republican — use when talking about a religious holiday for any non-Christian group.

At least there was pushback, including from an atheist legislator:

1. Merry Christmas to Christians
2. As our founders recognized, separation of church & state not only protects religious minorities & dissenters from state control, but ensures faith is not corrupted by govt—pivotal for religious freedom.

This proclamation is way out of bounds. https://t.co/QkMBQAmATq

Not that Ricketts will change. He’s rich, he’s Republican, and he doesn’t give a damn about anyone who doesn’t share his views. But his proclamation reminds us of what Christian Nationalism looks like: It may seem innocuous to outsiders, but the underlying message is that only one religion matters. 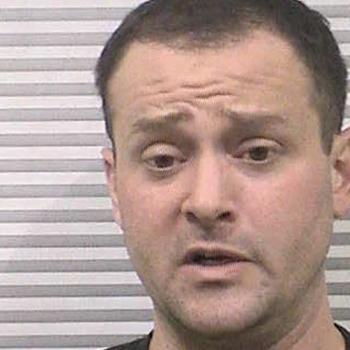