China Wants to Rewrite the Bible to Conform to Communist Standards

China, known for its authoritarian Communist government, is rewriting the Bible along with other holy books so that they fit more closely with its leader’s philosophies. 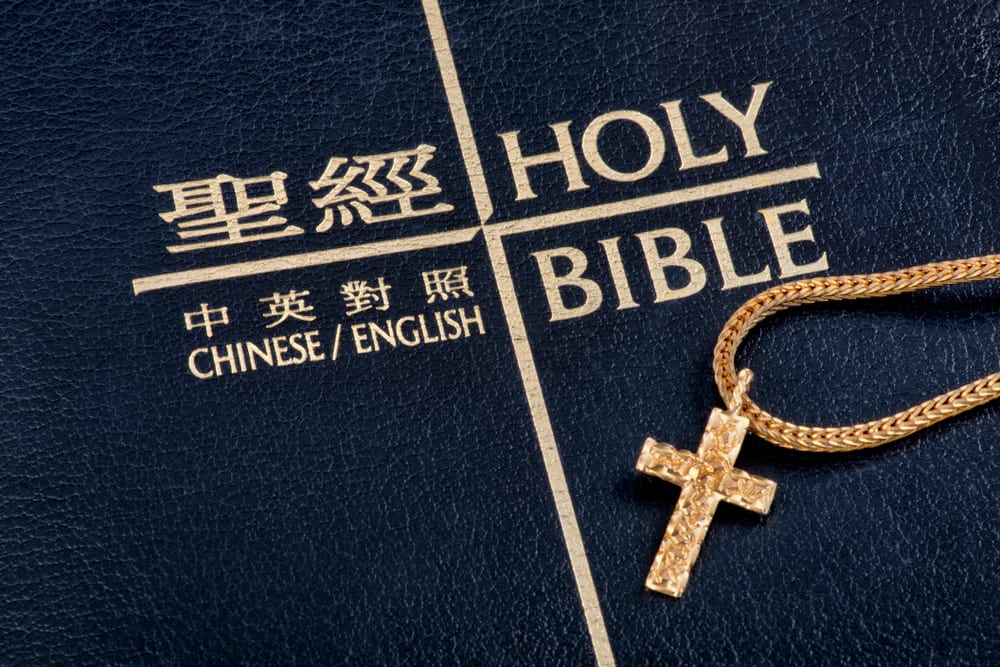 Xi Jinping, President of the People’s Republic of China, said in 2017 that its members must be “firm Marxist atheists.” Now he is taking that logic to the next level, urging religious groups to rewrite their sacred texts to fit in with Communist standards or risk them being redacted or removed from any public availability. It’s a risky decision that is intended to reduce the influence of religions that directly compete with the God-like government.

China’s government is making the move under the guise of updating the books to “the requirements of the new era.”

Henceforth, the Gospel will have to conform to the Marxist-Leninist vulgate morning of “Chinese characteristics”, and the parables of Jesus Christ, to remain in the line of the Communist Party, under penalty of being redacted from the bibles available to the faithful in the most populous country on the planet. Beijing launches a new offensive in favor of the “sinization” of religions, this time attacking the very doctrine, from the New Testament to the Koran via the Buddhist sutras. The authorities urged representatives of the main cults in China to modify the translations of the reference texts, at a meeting on November 6, in order to bring them into line with “the requirements of the new era,” a coded formula that refers to “The era of President Xi Jinping,” the idea of ​​which was enshrined in the Constitution in 2018, in the wake of a Congress to its glory.

If the goal is to minimize harm, perhaps there might be a logical justification for what they’re doing, but that’s clearly not what’s happening here. This isn’t about creating more tolerant or open-minded texts that will inspire a brighter future for every single person. It’s just part of a larger government propaganda effort.

It shouldn’t surprise us. After all, this is the same government that is reportedly holding tens or hundreds of thousands of Muslims (including some foreign citizens) in mass “internment camps” where they are brainwashed and forced to give up their identities. Still, it is another limitation of freedom that might be the last straw for some Chinese citizens who want to practice their faith openly. 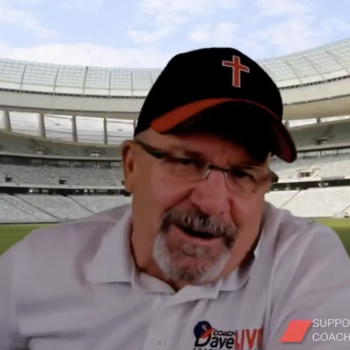 December 25, 2019
Dave Daubenmire: I Went to a Zoo and Saw How Interracial Marriage Is Wrong
Next Post