In what might be the first time in American history a religious leader has received an appropriate sentence for sexually abusing young kids, a youth pastor who posted a popular Christian TV show was given 1,008 years in prison on 28 counts of sex crimes against six boys. 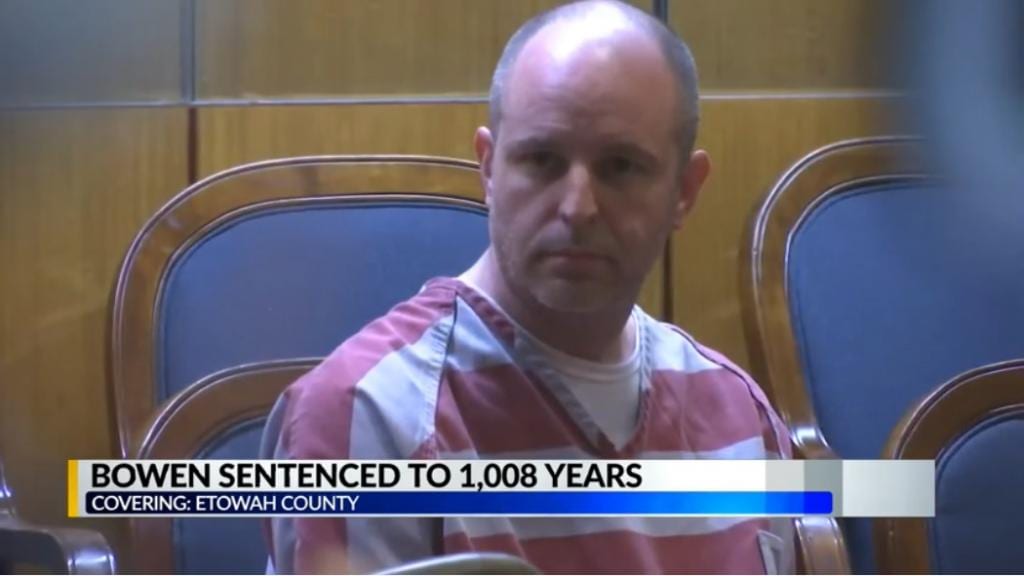 Acton Bowen, the Alabama evangelist, author, and public speaker with ties to failed Senate candidate and alleged child molester Roy Moore, pleaded guilty earlier this month after he was arrested in 2018. Bowen is perhaps most well-known for hosting xlroads TV, a show viewed by millions of people in cities across the U.S. and more than 150 other countries around the world.

Bowen met the children, between 12 and 16 years old, through his ministry. Many of the victims, now young men, have provided detailed accounts with substantial evidence. No wonder Bowen was handed a massive sentence after pleading guilty to all charges and “humbling himself before God.”

Bowen said he’d prayed for their healing and that he decided to plead guilty so they would not have to go through a trial.

He said he was “humbling himself before the court, before the victims and before God.”

Even God won’t save him now.

Bowen talks a big game about accepting responsibility, but prosecutors say he tried calling his victims to get them to testify for him instead of against him. He also offered a number of mitigating factors at the sentencing hearing, like saying he was abused as a child.

When given a chance to speak in court, Bowen apologized to all those he’d hurt, including the victims. He told psychologists he was sexually abused as a child. Testimony about that allegation, and the claim that he suffers from post-traumatic stress syndrome were offered as mitigating circumstances at the sentencing hearing.

“The hurt that they feel, I understand,” Bowen said. “I understand it all too well.”

Even if Bowen was abused as a kid, that shouldn’t necessarily mean he gets less prison time. Especially since, in this case, authorities have all but guaranteed there are still additional victims who haven’t come forward yet.

With other cases likely still coming, and other charges still pending in other jurisdictions, even a prison sentence of more than a millennium may not be the end of this. 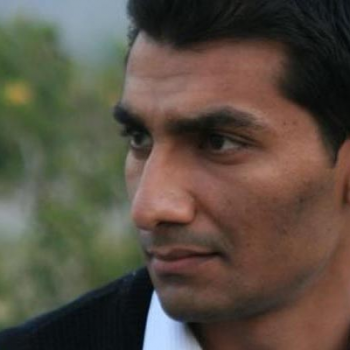 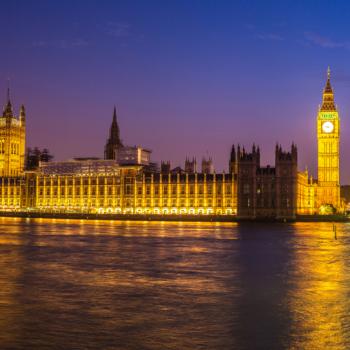 December 22, 2019 UK Bill Would End Bishops’ Automatic Voting Rights in House of Lords
Browse Our Archives
What Are Your Thoughts?leave a comment