Eastern Australia is currently suffering some terrible bushfires mixed with a bad drought, and there appears to be no relief on the horizon.

In October, the Australian Catholic Bishops Conference anticipated the problem and urged everyone to pray for rain.

Well, it’s mid-December now, and the prayers didn’t help. So what do those Bishops say now?

Simple! They’re just going to extend the campaign. They’re going to keep praying until rain comes — which it eventually will — allowing them to give all the credit to an undeserving God.

The Bishops Conference initiated the prayer campaign to be held during the month of November, but this week decided that it should run indefinitely, until drought conditions ease.

“Many parishes and dioceses had local initiatives before the national campaign began and many have continued to focus on the drought in the weeks since the end of November,” Bishops Conference president Archbishop Mark Coleridge said.

This would be more laughable if it wasn’t so sad. Instead of admitting their prayers are a useless tool against an unmerciful climate, they’re clinging to those one-way meditations as if God will hear them if they just keep talking.

It’s one thing for desperate people to find hope in religion when there’s no other option, but it’s just said to see them drag others into their fantasy. 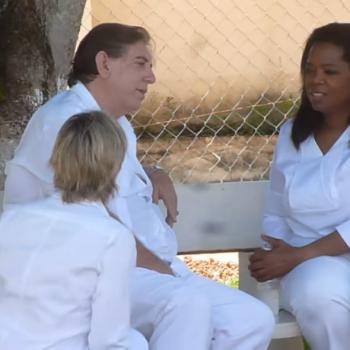 December 22, 2019
Oprah-Endorsed Spiritual “Healer” Gets 19 Years in Prison for Four Rapes
Next Post 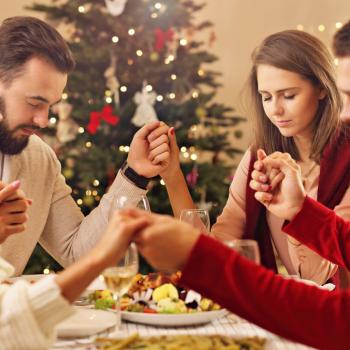