Pastor: Some People Say Trump is Mean, But I Say “He Needs to Get Meaner” December 21, 2019 Beth Stoneburner

Pastor: Some People Say Trump is Mean, But I Say “He Needs to Get Meaner”

Who knew there was a Bible verse that said, “They will know you by your meanness?”

“I’m a preacher of the Gospel of Jesus Christ and we are whipping butt and taking names,” he added. “If you don’t like that, that’s fine, but I stand 100 percent with the president of the United States … To all the trolls out there, keep screaming, keep wailing, keep doing whatever you want to do. You’ve lost. You have lost. It is over. It is finished. You, and your lies, and your fake religious hiding behind quoting scripture, what you think should and should not be done. I’m very proud of the president and as far as I am concerned — well, some said he’s really mean and he shouldn’t say these things — he needs to get meaner.”

Yes, we lose so badly that Trump, this week, became the third president in history to be impeached. (There’s also the midterm election from 2018.)

In any case, it’s absurd to watch him call anti-Trumpers liars when Trump is on record for telling 13,435 lies during his presidency… so far. (That listed hasn’t been updated in days. Who knows where it’s at now?)

Trump’s supporters can yell and scream all they want — they seem to be doing that more than any Democrat — but their fate in history is sealed: They had the opportunity to stand up to a tyrant, and they chose not to. Instead of putting their money where their mouths are, they chose self-preservation over patriotism. Now let’s hope voters make them pay for it. 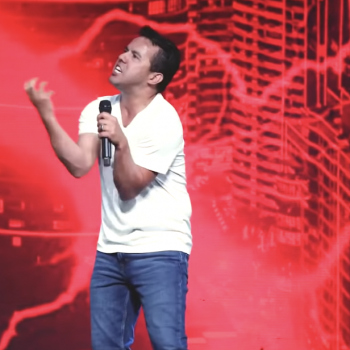 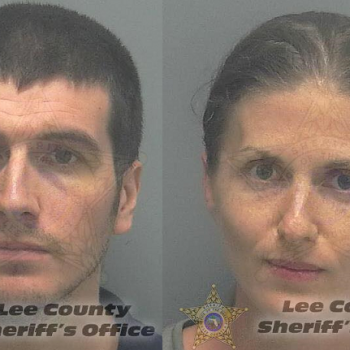 December 21, 2019 Florida Vegans Charged with Murder After Their Malnourished Baby Dies
"Considering how many people used to come in - and likely will again - sick ..."
sneakiki Preacher: In 2029, an Asteroid Will ..."
"I took latin. I wasn't good at it. I wish I had taken german. I ..."
democommiescrazierbrother Pastor: Lawmakers Making Churches Obey COVID ..."
"Incorrect, it is an illustration of selection, not design. Yes, artificial in this case, but ..."
some b@st@rd on the internet Arkansas State House Republicans Pass Bill ..."
"Good luck with quitting. I quit many years ago and I was damned lucky that ..."
democommiescrazierbrother Pastor: Lawmakers Making Churches Obey COVID ..."
Browse Our Archives
What Are Your Thoughts?leave a comment