Rev. Samuel Rodriguez, an evangelical Christian who spoke at Donald Trump’s inauguration, claims that House Democrats showed how much they hate “God-fearing” Christians when they voted for impeachment. As if the vote had nothing to do with Trump’s own impeachable actions. 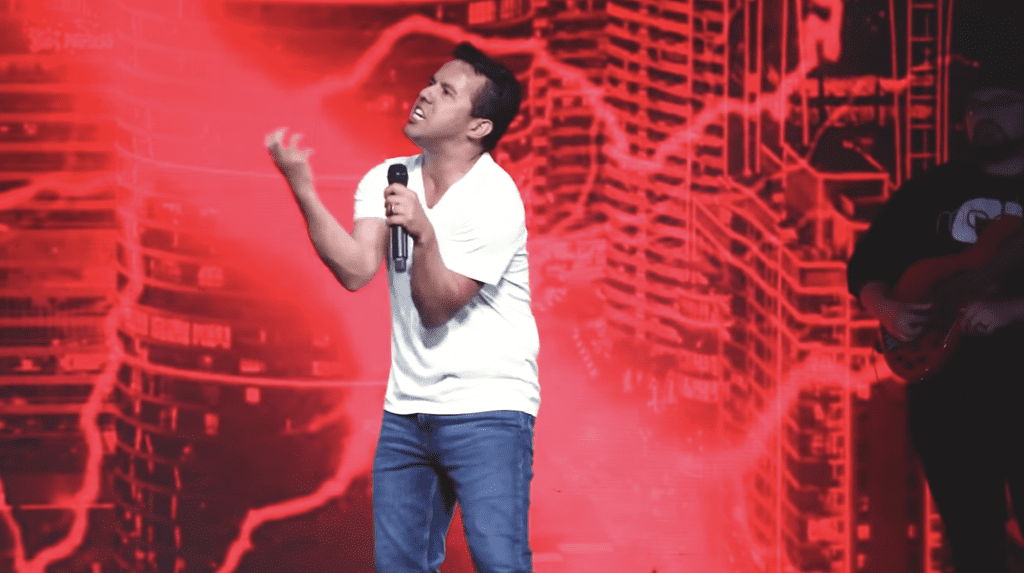 “The United States House of Representatives embarked upon the only exclusively partisans impeachment effort in American history, and millions of Americans recognize that the House leadership is not actually impeaching the president of the United States but the policies and people that he represents,” Rev. Samuel Rodriguez and Rev. Johnnie Moore wrote in a joint statement provided to Newsmax.

“The Democrats in the House impeached millions of God-fearing, family-loving and patriotic Americans from the Democrat and Republican parties.”

The Democrats, almost all of whom are Christians themselves, gave Republicans the opportunity to present witnesses, have the president testify, and denounce such actions. But the GOP chose to whine, scream, and defend Trump’s corruption at every turn. Democrats had an obligation to do the right thing since Republicans can’t be relied on to do the same.

What’s sad is that Rodriguez could have been a strong voice for a growing segment of American evangelicals as the president of the National Hispanic Christian Leadership Conference. Instead, he’s become a Trump cultist himself, offering mild criticism of Trump’s policies when he has to and full-fledged support of the man even when he doesn’t.

What a sad path he’s chosen for himself. 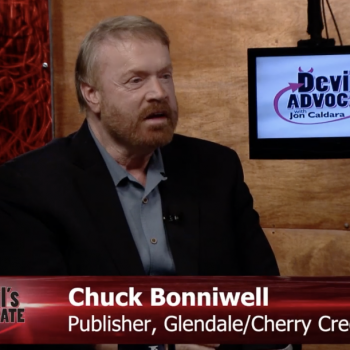 December 21, 2019 Pastor: Some People Say Trump is Mean, But I Say "He Needs to Get Meaner"
Browse Our Archives
What Are Your Thoughts?leave a comment