Florida Vegans Charged with Murder After Their Malnourished Baby Dies

A Florida raw vegan couple was indicted for murder and other criminal charges in the death of their 18-month-old baby who died after being fed only raw fruits and vegetables. 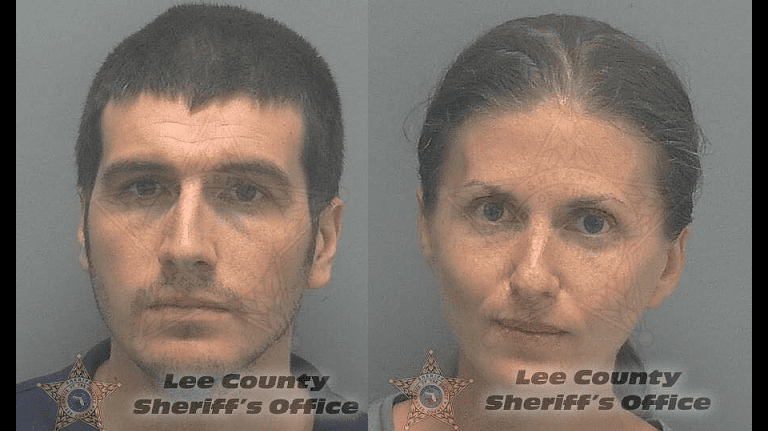 Ryan Patrick O’Leary and Sheila O’Leary were charged with first-degree murder, aggravated child abuse, aggravated manslaughter, child abuse, and two counts of child neglect in connection with the treatment of their four kids. The weight of the 18-month-old in question was more appropriate for a baby nearly a year younger.

During a press conference Wednesday, State Attorney Amira Fox stated that they were formerly charged with the neglect, torture and killing of the 18-month-old due to starvation and extreme lack of care.

The indictment also includes three other victims, a 3-year-old, a 5-year-old and an 11-year-old who also suffered from child abuse and extreme neglect, Fox said.

On Sept. 27, the 18-month-old boy died of malnutrition in the O’Learys care. He weighed 17 pounds, according to a Cape Coral Police report.

Sheila O’Leary called 911 when she noticed her son was not breathing and was cold. Ryan O’Leary tried to resuscitate the child, but he was pronounced dead when Lee County Emergency Medics arrived at their home.

This is a lot like other cases we’ve seen involving parents who kill their children, either through neglect for food or through “faith healing.” Sometimes it’s a combination of the two, as was the case with Jennifer and Jeromie Clark, who were sentenced to just 32 months in prison for letting their 14-month-old son die by failing to get him medical treatment.

In that case, the malnourishment was caused by the parents’ extreme interpretation of the Seventh-day Adventist religion, which they believe requires a strict vegan diet. Because of their misguided faith, they attempted to treat a staph infection with vegetables rather than going to a doctor.

When it comes to the O’Learys, an investigation by police revealed the child neglect quickly. When authorities visited the home, they discovered a gruesome scene.

“The evidence and crime scene in this case are gut-wrenching. These are images as a mother and State Attorney I will not be able to forget,” Fox said.

“I commend the detectives and officers with the Cape Coral Police Department for their difficult task of dealing with the horrendous nature of this case,” Fox said.

We’ve seen some bad cases of child abuse from dogmatic parents, but this appears to be even worse by comparison. Let’s hope justice is appropriately served.

December 21, 2019
Pastor: Some People Say Trump is Mean, But I Say "He Needs to Get Meaner"
Next Post