Before Anti-Gay Crackdown, TX Methodist Church to Hold Event for All Couples

Just before the new year, when the United Methodist Church will force its affiliates to reject same-sex weddings, one church in Dallas, Texas will be throwing a giant service for both straight and gay couples who want to renew their vows. It’s a symbolic rejection of the UMC’s bigotry. 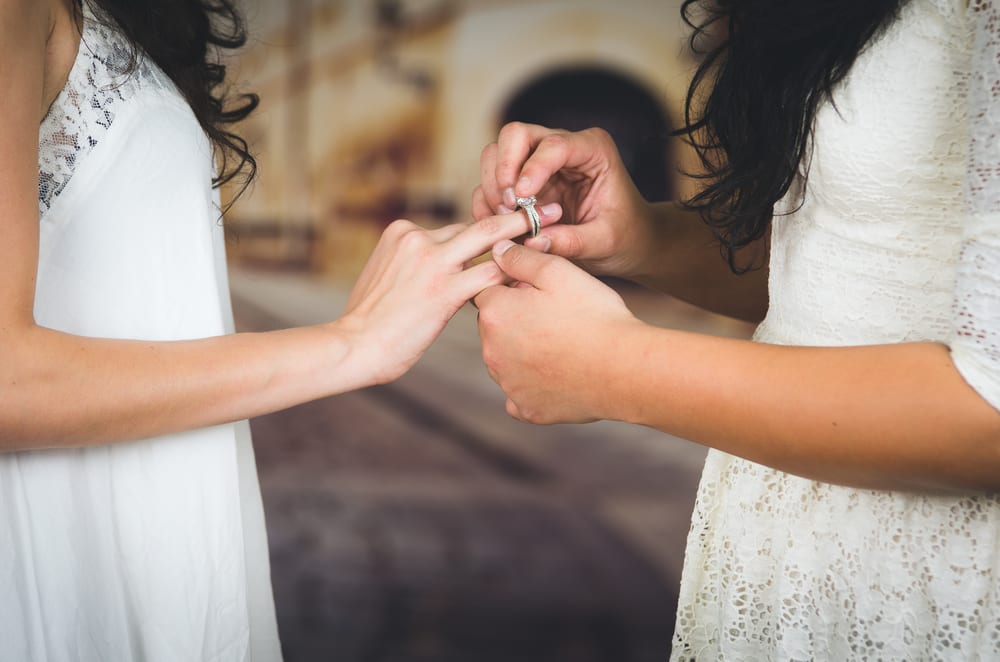 Senior pastor Andy Stoker says the service, one part pastoral and one part social justice, is “about seeing and recognizing all congregation members, to help us really see one another.”

After the United Methodist Church’s approval in February of the Traditional Plan — an unexpected outcome to even many denominational insiders and one that put more restrictive rules in place — LGBTQ concerns moved to the top of the list for Stoker’s congregation and many others.

It’s a positive gesture in support of vulnerable minority groups and stands in sharp contrast to the Christians who frequently demonize them. But it’s also a capitulation to the anti-LGBTQ bigotry of the UMC. Instead of leaving the denomination altogether, they’re staying with the UMC and hoping to change it from the inside in the future. Given what we’ve seen so far, that doesn’t seem possible.

LGBTQ people would be better off just leaving this place and finding a church that doesn’t consider their existence and their partners a point of controversy. They could also just leave church altogether and be happy.

This isn’t a happy story. It’s a depressing one wrapped in happy language. 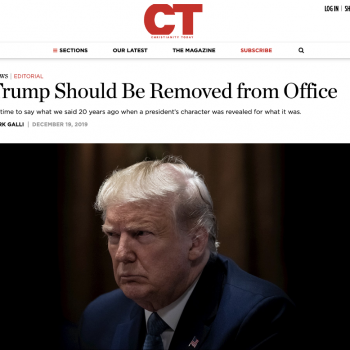