“I Am The Devil. God Made Me This Way,” Says Woman Who Killed Her Husband December 20, 2019 David Gee

“I Am The Devil. God Made Me This Way,” Says Woman Who Killed Her Husband

A Las Vegas woman who admitted to stabbing her husband to death in front of their three young kids (ages 8 to 11) had a unique spin on a not-so-new excuse: The devil made her do it, but God designed the devil that way, so it’s ultimately His fault. 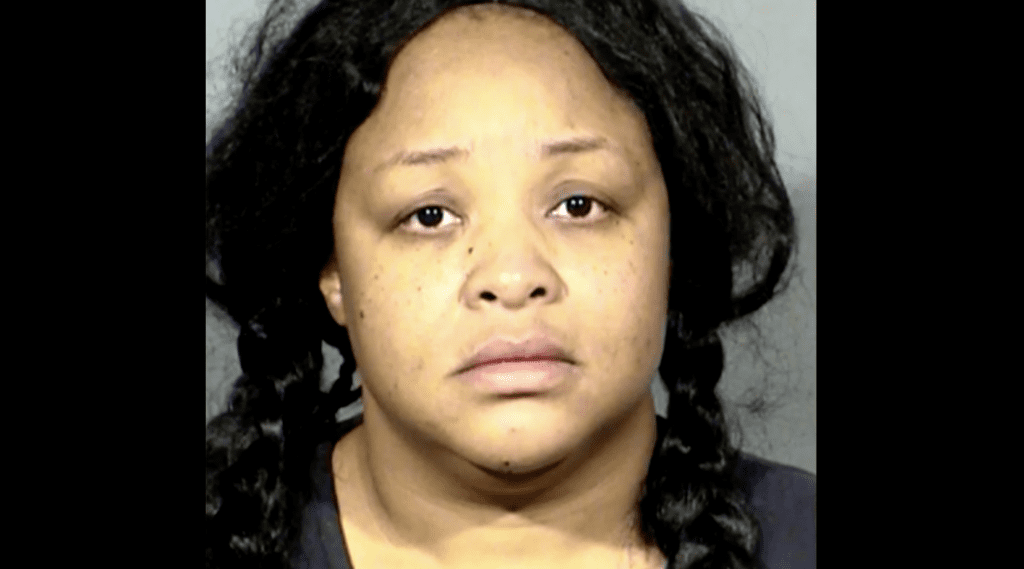 Police responded to a call Saturday morning and found 40-year-old Octavia Carter in a hotel room with a bloody hand covered with a towel. Her kids had alerted hotel management about the situation. Carter led the cops to a second bedroom where they found the body of 50-year-old Johnny Franklin.

The arrest report says Carter stated she “killed him” because “he gave my son AIDS. That’s why I stabbed him.”

The report also says Carter stated: “I am the devil. God made me this way.”

If this woman is mentally ill, then let’s hope she gets the treatment she needs in a place that’s appropriately removed from her children and the general population.

If she isn’t, then let’s hope authorities discover are able to hold her accountable for the heinous crime.

While the Bible includes a famous story of God urging murder, there’s no reason to think that’s happening today. It shouldn’t be considered a legitimate excuse.

(Screenshot via Fox8Live. Thanks to Kealoha for the link)

December 20, 2019
After Misconduct Allegation, David Silverman Has Left Another Atheist Group
Next Post 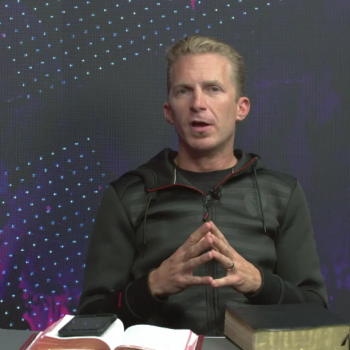 December 21, 2019 Christian Pastor: I'd Support Trump Even if He Danced on Mother Teresa's Grave
Browse Our Archives
What Are Your Thoughts?leave a comment