Christian Preacher: Trump Will Win Re-Election Because “the Lord Wants It”

Claiming to speak for God — don’t they all? — Kris Vallotton, a megachurch leader, insists that the impeachment of Donald Trump has made the Lord very angry, and that God will intervene to ensure that Trump gets a second term.

Vallotton belongs to the Bethel ministry, the same supernatural-obsessed group that recently convinced a couple that their dead child could be resurrected.

He made the comments while preaching last week: 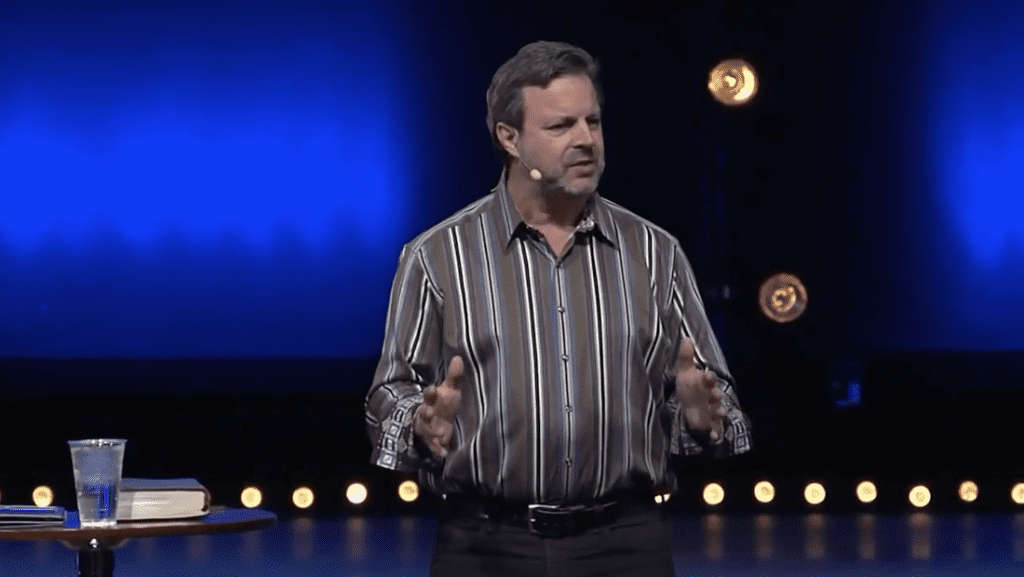 “The Lord is going to step in sovereignly,” Vallotton said about the impeachment process. “He’s going to bring it to a close. It’s going to be ugly. But it’s going to be the Lord.” He added that God told him in advance that Trump would become president​ and that God will give Trump a second term because “the Lord wants it.”

Vallotton told the congregation that they don’t have to like or understand what God is doing — just as he didn’t necessarily like or understand what God was doing when he gave President Barack Obama two terms. But, Vallotton said, we are living in a moment when God has taken world events out of the hands of humans and their free will​ and is asserting his sovereignty. In those times, Vallotton said, God comes as a “captain​,” and “your job is to follow.”

I don’t recall conservative pastors telling people they should “follow” President Obama because God must have put him there for a reason.

Still, you have to appreciate the complete lack of self-awareness in his “logic.” Why weren’t Obama’s two terms seen as something God wanted? Why does God only intervene for the Republican Party? Where in the Bible is there any mention at all of 21st-century American politics, democracy, or presidents?

This practice of reading Scripture is called eisegesis — when you impose your own interpretations to a particular text — but Vallotton is practicing what I would call narcigesis, putting himself at the center of it. He makes no attempt to understand the intended audience for the text or the circumstances around it at the time it was written. That’s not just a problem with fringe Christian groups; it’s something the vast majority of Christian Right leaders have been doing for years.

And yet the hypocrisy is evident to everyone except them. 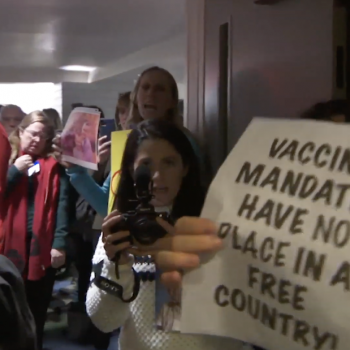 December 20, 2019 Michigan Church Settles Lawsuit After Scolding Mom for Breastfeeding in Church
Browse Our Archives
What Are Your Thoughts?leave a comment