If Made Law, Sweeping Religious Discrimination Bill Will Usher in “Cruel Australia”

In recent weeks, the debate over “religious freedom” in Australia — simmering since 2017’s marriage equality decision — has reached a roaring boil as Australian Prime Minister Scott Morrison and Attorney General Christian Porter hammer out a bill designed to address the problem of discrimination based on religion. 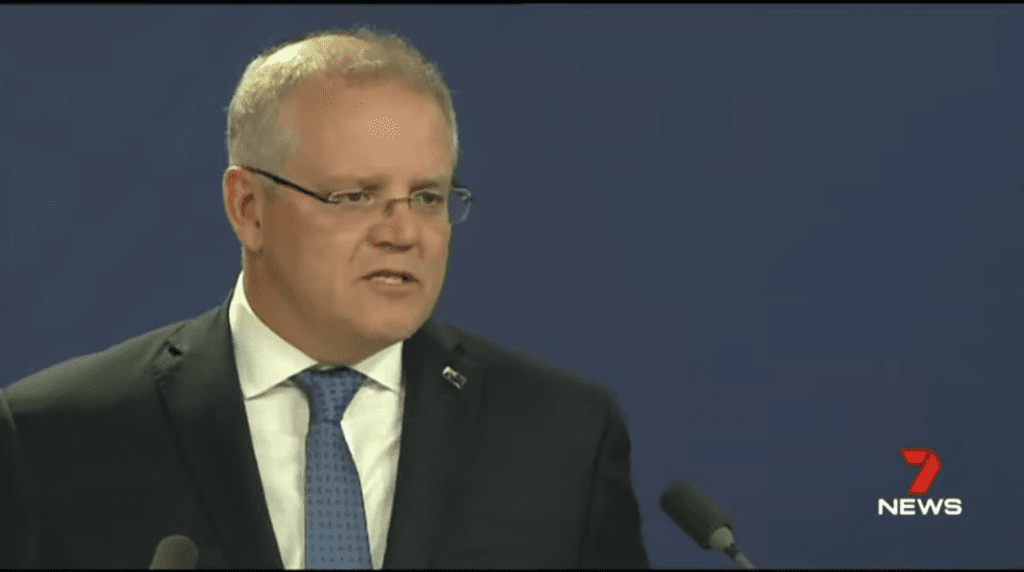 Their first attempt, a draft originally slated to be tabled in Parliament before Christmas, was described as “friendless.” It was roundly criticized: Progressives pointed out the ways it opened marginalized people up to discrimination, while conservatives felt it didn’t go far enough to protect their religious expression. Neither side was willing to support it as it stood.

Accordingly, Morrison went back to the drawing board to try to address these concerns, resulting in the new draft introduced to the public last week.

In a statement to the press, Morrison described the proposed legislation as protecting both religious and non-religious Australians from discrimination:

I gave a commitment that we would ensure that people would not be discriminated against in this country, as a basis of their religious beliefs or non-beliefs. And we have been going through a process, a patient process, a process that I want to be unifying and to be inclusive, to ensure that we enshrine these protections for Australians going forward into the future and that we do that on a platform of tolerance and inclusion that brings people together around those big issues.

While religious groups are praising and celebrating the changes that have come to the bill, the nature of those changes makes it clear that the government has given far more weight to right-wing criticisms than to the fears of legalized discrimination expressed by marginalized Australians and their allies.

Summarizing the new draft, Porter outlined eleven key changes, many of which expand the rights and freedoms of religious groups to wield their faith as a cudgel against people they dislike.

It’s not even subtle. The explanatory notes to the bill include a bizarre example involving health care, in which doctors can’t refuse to treat a patient who is transgender… but they’re within their rights to tell the patient, during the course of treatment, that they reject the patient’s very identity:

A statement by a doctor to a transgender patient of their religious belief that God made men and women in his image and that gender is therefore binary may be a statement of belief, provided it is made in good faith. However, a refusal by that doctor to provide medical services to a transgender person because of their religious belief that gender was binary would not constitute a statement of belief as the refusal to provide services constitutes an action beyond simply stating a belief, and therefore may constitute discrimination on the basis of gender identity.

Of course, the new draft of the bill strengthens protections for “conscientious objection” provided that the objection being expressed is “to a procedure, not to an individual person.” So after denying the patient’s identity to their face, the doctor is free to deny access to trans-affirming health care such as hormone therapy, citing a religious objection.

The law has also weakened the ability of professional organizations to impose codes of conduct on their members — if the above doctor is a member of a medical association, that association would not be allowed to censure him for denial of care or blatant disrespect of a patient. The burden of proof is on the organization to demonstrate that the rule they wish to impose “is an absolutely essential requirement of practising for that qualification or profession.”

And the examples just keep coming. Faith-based organizations can require employees to adhere to the rules of a particular faith. Workplace inclusion policies can be overridden by a statement of sincere religious belief. A ban on conversion therapy for LGBTQ people could be overridden by the Attorney General as an infringement on freedom of religion. Public evangelism — even where it contravenes existing by-laws — becomes protected speech.

In a piece for Medium, Dr. Stuart Edser described this bill as a harbinger of a “cruel Australia” in which an equal society is pushed out of reach for those who fall afoul of religious traditions:

Similar concerns have been expressed by people of faith as well. Rev. Deidre Palmer, president of the Uniting Church (Australia’s third-largest religious denomination), believes that the bill still fails to protect the human rights of those often targeted by religious bigotry:

In our previous submissions, the Uniting Church has called for changes to ensure the legislation will not override other human rights or existing protections from discrimination. On our initial reading of the second draft of these bills, we remain concerned that religious rights to discriminate will effectively be privileged over other rights.

Public comment on the bill is open until the end of January. The government plans to bring the bill before Parliament early in 2020.

If there was ever a time to speak your mind, Australia, the time is now. 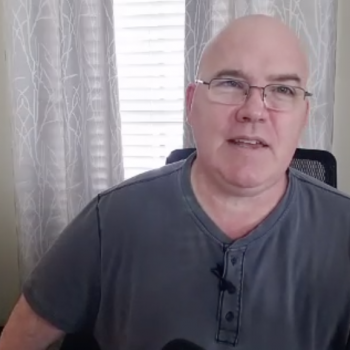 December 17, 2019 Christian Activist: My Follower's Prayers Healed Someone's Stage 4 Cancer
Browse Our Archives
What Are Your Thoughts?leave a comment