Despite His Anti-Semitism, Trump’s Campaign Team Plans Jewish Outreach for 2020

It’s no surprise that Donald Trump‘s 2020 campaign will reach out to white evangelicals considering that’s a huge portion of his base. But the campaign is also specifically targeting Jews and Catholics who may be persuaded by the Republicans’ lip service to their beliefs.

Early next year, Trump’s team will launch groups with names like “Catholics for Trump” and “Jewish Voices for Trump,” elevating the voices from within those communities that proudly defend his cruel behavior, constant crimes, and proud ignorance. 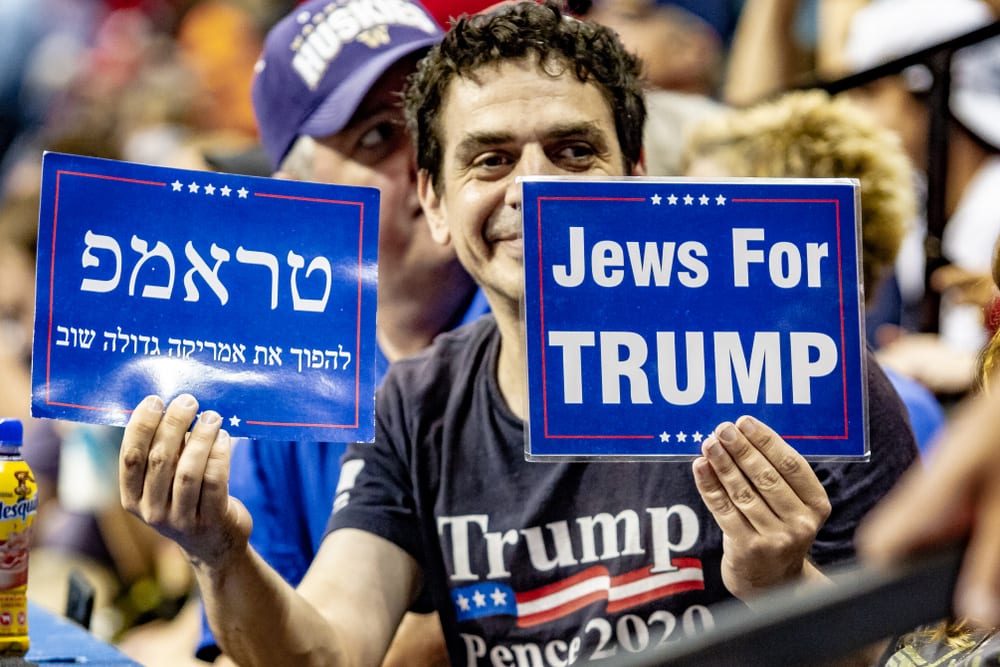 The campaign hopes the coalitions will be swayed by the president’s record of conservative judicial appointments, including two Supreme Court justices, and his pro-life record.

Throughout next year, the Trump campaign plans to unveil other coalitions leading up to election day. The campaign earlier this year rolled out voter outreach teams including “Latinos for Trump,” “Women for Trump” and, most recently, “Black Voices for Trump,” which Trump helped launch last month.

Just because the names suggest support doesn’t mean that support is actually there. Much like the purposely deceptive One Million Moms, two people per group is all you need to convince people there are others out there. (As if Diamond and Silk represent any sizable portion of Black America.)

Beyond that, bragging about his “pro-life record” may sway many evangelicals and Catholics, but once again, Trump proves just how inept he is with Jewish priorities. He may be shocked to learn that the majority of American Jews are liberal and pro-choice. The recent anti-Semitic comments don’t help his case, either. But Trump doesn’t care about that kind of nuance. All minority groups, to him, are monolithic.

It would be a mistake, in any case, for these groups to suddenly support him. They don’t have the power and influence needed to get Trump or his fellow Republicans to care about their well-being. A “Jewish voice for Trump” is about as meaningful as a “vegan for cheeseburgers.” No doubt there’s someone out there, but it doesn’t mean much. The question is whether any reporters will fall for the bait. 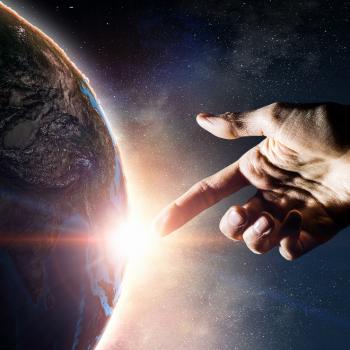 December 18, 2019 These Christian Parents Sadly Think Their Dead Daughter Will Be Resurrected
Browse Our Archives
What Are Your Thoughts?leave a comment