Earlier this month, after refusing to do her job and marry gay couples who visit her courthouse, Texas Justice of The Peace Dianne Hensley was given a public warning by the Texas Commission on Judicial Conduct. It really was a slap on the wrist. Instead of removing her from the job she refuses to do, the Commission merely said she was “casting doubt on her capacity to act impartially” and said she could be punished in the future. 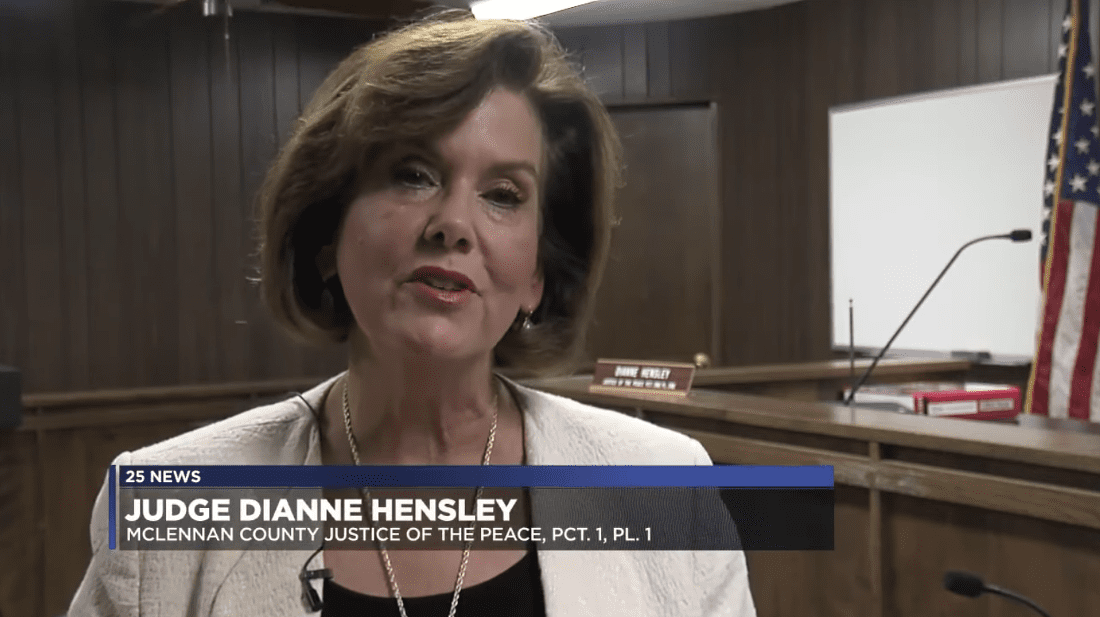 Now Hensley is suing the district. Because how dare anyone point out her Christian bigotry.

The compelling justification is that people must be treated equally under the law. A judge who would perform a wedding ceremony for straight couples but not gay ones has no business being a judge. She should go work in an evangelical church where bigotry is celebrated.

Being a Christian isn’t some immunity label that allows certain government officials to avoid the law.

She’s asking for $10,000 in damages, additional relief, attorneys’ fees, and a declaration that everyone in her position can be a Christian bigot. 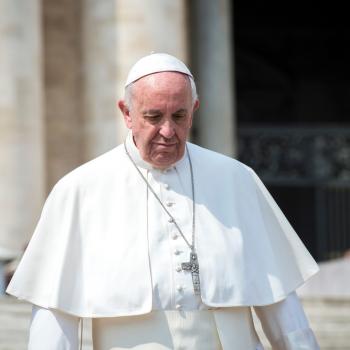 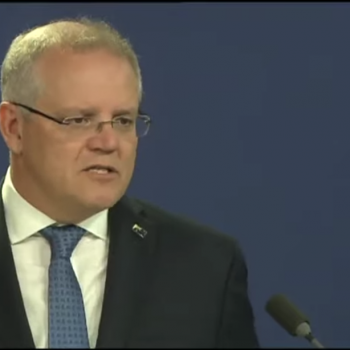