Earlier this year, when there was a job opening for city administrator, Mayor Theresa Kenerly reported removed the application of Keith Henry from among the final candidates because “he is black, and the city isn’t ready for this.”

She said this to other city council members more than once. Most of them were rightfully appalled by it and spoke about it with the city’s attorney. Kenerly later denied making the statement.

The whole situation got even worse when one of the other city council members, Jim Cleveland, defended the mayor’s racism by saying he opposed interracial marriage because he was a Christian.

What did interracial marriage have to do with anything? It didn’t. But racist logic never makes any sense.

In response to those actions, citizens managed to get a recall election approved for both him and the mayor. That election is set to take place next month, which is why Cleveland decided last week that he would resign. He wanted to quit before residents could fire him. 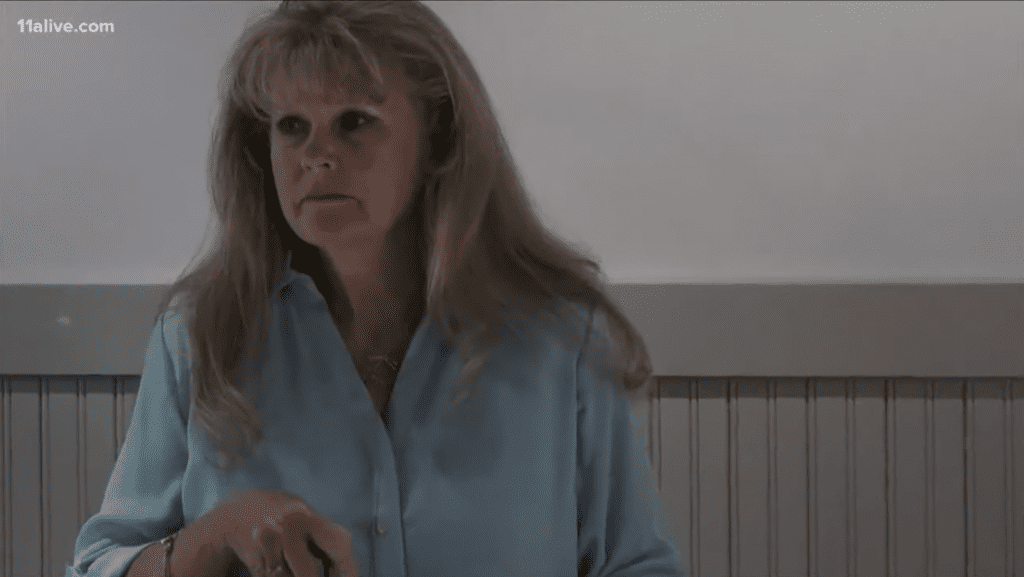 Kenerly has not commented on her future plans, but had appealed the recall campaign with the Georgia Supreme Court.

The court declined to hear her petition.

So she wasn’t going to resign… until she, too, realized she would go down in a recall election. Rather than face the music, she quit.

Hey, whatever works. It’s the coward’s way out, but at least her racism won’t have a position of power in that city. It’ll be up to the citizens who pushed for the recall to run for those seats and replace Kenerly and Cleveland with some decent human beings instead.

(Screenshot via YouTube. Thanks to Arin for the link) 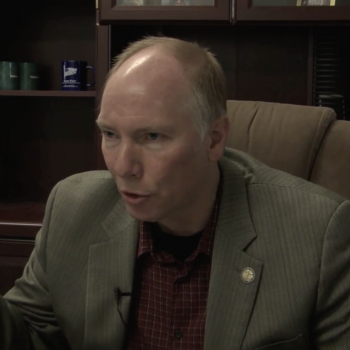 December 15, 2019 Hallmark Channel Caves to Christian Pressure, Pulling Ad with Lesbian Wedding
Browse Our Archives
What Are Your Thoughts?leave a comment