Last month, two dozen Ohio Republican legislators sponsored a bill, HB 413, that would take “all possible steps to preserve the life of the unborn child” including taking a (potentially fatal) ectopic pregnancy and re-implanting it into the woman’s uterus.

Re-implanting an ectopic pregnancy, of course, isn’t a thing that doctors do. An ectopic pregnancy isn’t viable. It’s deadly. Anyone who bothered to research the subject would’ve known that, but Republicans didn’t research this because it was never about doing what’s best for women. It was about punishing them for having sex. As usual.

And now we know about their ignorance because one of those sponsors is freely admitting it. 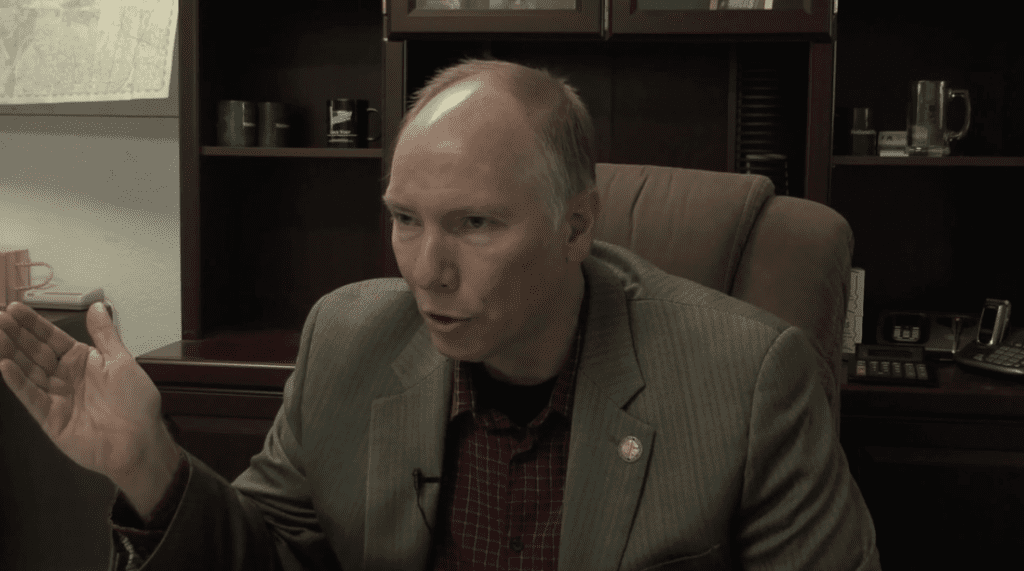 State Rep. John Becker (above) told the Cincinnati Enquirer this week that he didn’t bother asking doctors for their input when voicing his support for the anti-abortion measure.

“I heard about it over the years,” Becker said. “I never questioned it or gave it a lot of thought.”

No questioning. No thought. It’s Christianity and conservatism in a nutshell.

So where did he get this horrible idea from, if not through research?

He admits that too: The bill was crafted by Barry Sheets, a lobbyist for the Right to Life Action Coalition of Ohio. Which means an anti-abortion nut also ignored scientific research and got a GOP state legislator who’s even less thoughtful than he is to do the dirty work for him. They cited two older medical journal articles — from 1917 and 1980 — to show that such a re-implantation was possible. But just because a procedure appears in a medical journal doesn’t mean it’s typical or widespread or something all doctors could do safely.

He wants a retraction of a 100-year-old medical journal article.

These people aren’t politicians trying to make the state a better place. They’re religious zealots who care more about pleasing Jesus than helping citizens. It’s political malpractice and anti-abortion cruelty, all rolled up into one, all meant to hurt women in Ohio.

Becker, by the way, is now running for State Senate. I guess he figures making women suffer makes for a strong enough résumé for GOP voters.

(Top screenshot via YouTube. Thanks to everyone for the link) 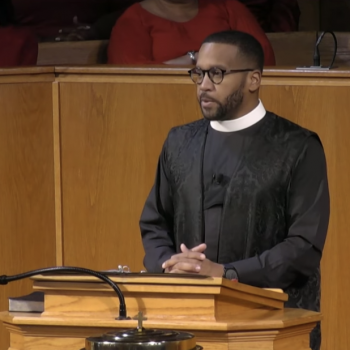 December 14, 2019
Popular Pastor Announces Break from Church: "I Feel So Distant from God"
Next Post 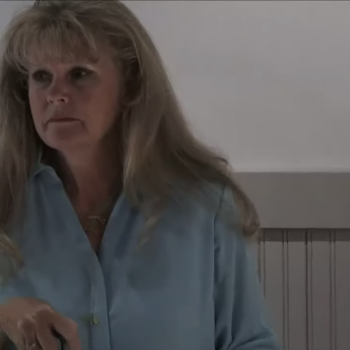