For months now, the Knox County Public Schools in Tennessee have been conducting a pilot program in which parents can allow their kids to leave school an hour early, one day a month, in order to attend religious classes with The Church at Sterchi Hill (about two miles away). The program is sponsored by the church and the school district has nothing to do with it, per se, except to say they won’t punish the kids for leaving early if they’re part of the program.

The kids also get credit for attending school even though they’re at Bible study — so the choice for parents really boils down to whether they want their kids taking music or art class, or language arts, or learning about the Bible. 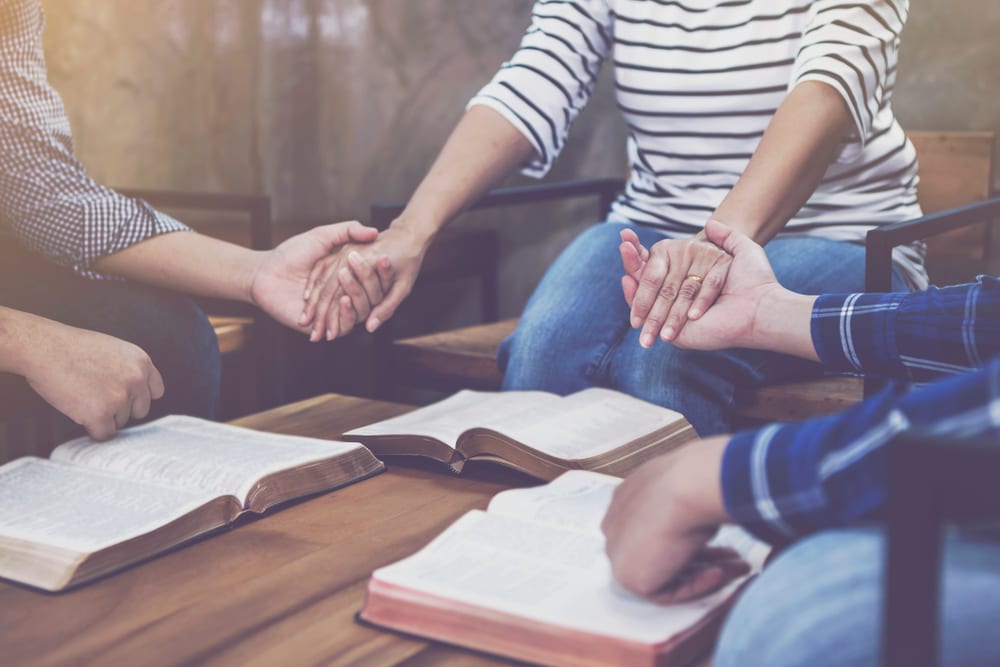 For a while, there was a question of whether other groups — Satanists, maybe? — would be allowed to conduct a similar program. But the school board wasn’t about to say yes to anyone else just yet. This was a pilot program only, they said. They were testing it out. They would have to make a decision about whether or not to continue it at a future meeting… then they could deal with all the potential legal issues (Satanists!) after that.

At this week’s meeting, to my shock, they voted to end the program entirely.

School leaders’ vote against that policy left some in the audience disappointed, others relieved.

“God is sovereign over everything, and He allowed this to happen like this for a purpose, so that’s how I choose to believe,” Leslie Bryant, who spoke in favor of the policy, said.

That’s the attitude Christians should always have when they lose. God wanted it to happen. (Remember that in November, 2020.)

The move prevents any further arguments about which churches would “count” for this program while making sure academics are valued over irrational mythology during the school day. Kids can always go to Sunday School or read the Bible on their own. This idea that they could leave school without consequence for indoctrination time was always a bad one. The school board was right to end the silly program.

To be clear, as one board member noted, parents still have the right (under state law) to remove their kids from class for this program. But the vote means the school district will no longer facilitate it or give students unearned credit.

(Image via Shutterstock. Portions of this article were published earlier. Thanks to Alistair for the link) 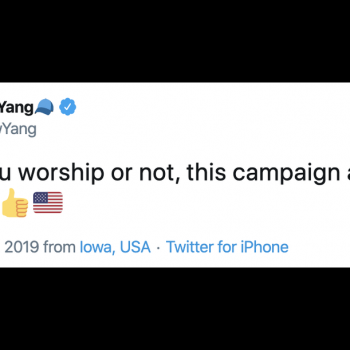 December 16, 2019 Hallmark Apologizes, Backtracks After Saying It Would Pull Ads with Lesbian Kiss
Browse Our Archives
What Are Your Thoughts?leave a comment