Tommy Callaway, the Pittman Park United Methodist Church leader who slapped a reporter’s butt during a race, has been arrested and released after paying a bond.

Callaway had recently issued a half-hearted non-pology days ago, saying he meant to touch reporter Alex Bozarjian on her back — which didn’t make him look any better — but after she pressed charges, he quickly turned himself in. 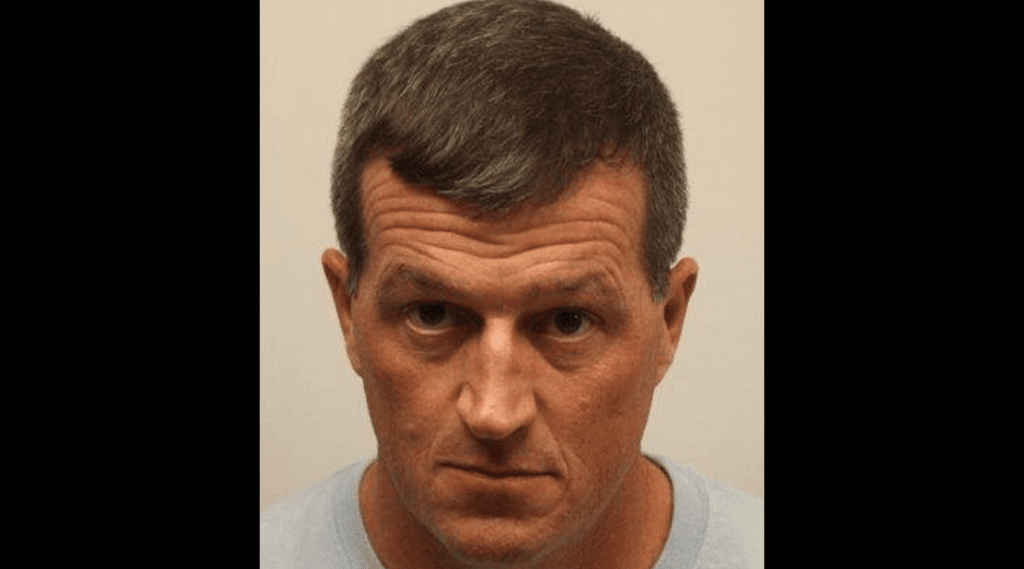 [Callaway] turned himself in Friday at the Chatham County Sheriff’s Office and has since been released on $1,300 bond.

In a brief e-mail Friday, Bozarjian’s attorney, Gloria Allred, said “Alex is looking forward to justice in this case.”

According to her police report, Callaway committed a “smack and grab” in which he also “grabbed her buttocks in the same motion.” That’s a far cry from Callaway’s own insistence that he was just trying to wave to the camera and simply got “caught up in the moment.”

The church put out a statement saying Callaway had “stepped back” from his role there, which was in a voluntary capacity, but it’s unclear if and when he’ll return. 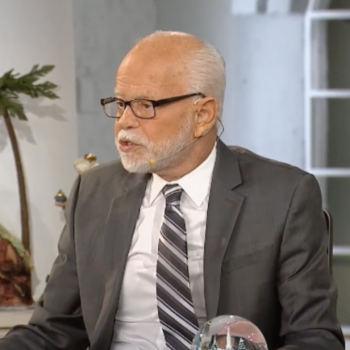 December 14, 2019
Jim Bakker: America Won't "Be Worth Living In" If Trump Is Impeached
Next Post 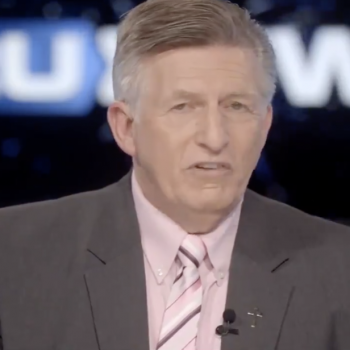 December 14, 2019 Rick Wiles: Robert Jeffress is Right That Jews Will Burn in Hell for Eternity
Browse Our Archives
What Are Your Thoughts?leave a comment