Earlier this week, the City Council of Iqaluit, in the Canadian territory of Nunavut, voted in favor of replacing the traditional pre-meeting prayer with a moment of silent reflection. 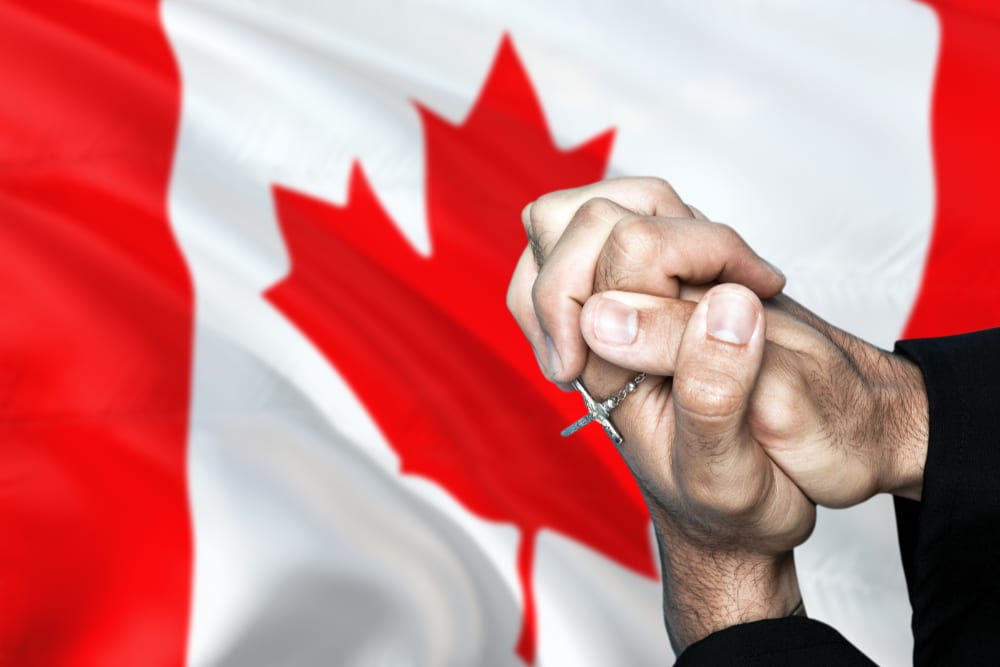 Iqaluit will be the first city in Nunavut to make the shift, which has taken place in other parts of Canada — including the provincial Legislative Assembly in British Columbia — following a 2015 Supreme Court ruling that public prayers in city council meetings infringed upon the state’s religious neutrality.

Counselor Kyle Sheppard, one of the four council members who voted in favor of the change, said that the shift is not a comment on the value of any given religion, but on the value of neutrality:

This is a matter of equality, it’s a matter of inclusion. It’s not a religious debate, it’s not a discussion of the merits of prayer, it’s settled law in Canada. The act of praying before a municipal meeting is illegal and is a violation of the Charter that hangs on our wall right here.

In a territory where more than half the population is Indigenous, though, opening city council meetings with a Christian prayer resonates strongly and painfully with some citizens because of the country’s ugly colonial history.

During discussion of the motion, Counselor Janet Brewster described the accounts she’s heard from residential school survivors about being forced to pray multiple times per day, and how compulsory prayer at council meetings echoes that history of trauma:

When we start our meetings with a prayer it’s stressful for me. It’s not any judgment on anybody’s choice of religion or freedom from religion. It stems from my experience with working at the Aboriginal Healing Foundation… In this space [council meetings] if I get up and walk out, then I feel like I’m disrespecting those of you who are choosing to pray. Whether or not that’s the intent or whether or not you accept that I get up and want to leave, the impact is still that I am drawing attention to myself and my beliefs. This is a very personal thing, and I don’t think it’s appropriate to do that here.

Given that the history of residential schools in Canada has been identified as a form of genocide, mandatory prayer is a bad look for any region.

Council members are, of course, still free to pray individually and quietly during the moment of silence. But removal of the public prayer means counselors like Brewster are able to mark the moment’s reflection in the way that feels most appropriate — and least harmful — to them. 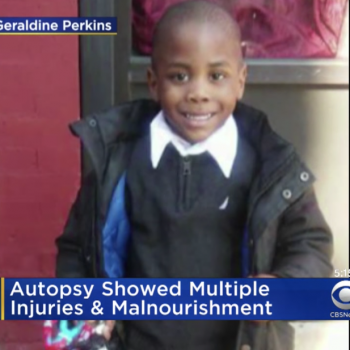 December 13, 2019
Woman Whose Son Was Beaten to Death Read the Bible Before Getting Help
Next Post 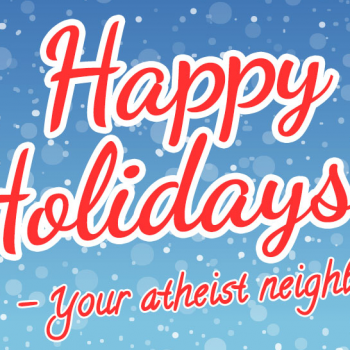